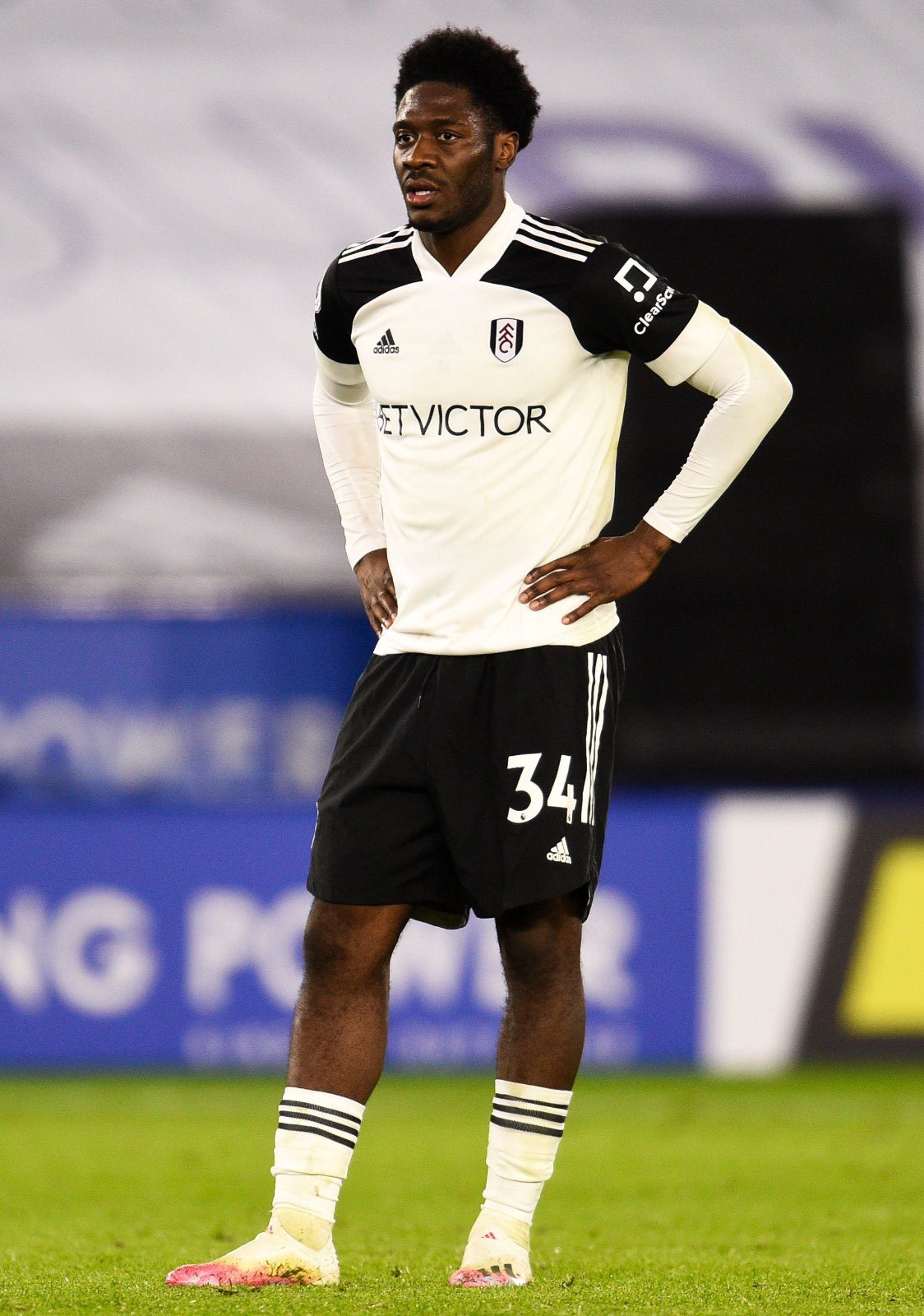 Ola Aina is never one to back down or be bullied, and certainly not when it involves getting to choose between representing his country or club.

The AFCON tournament last season caused a lot of roar in Europe as many clubs were denied of their best players, particularly Liverpool, Arsenal, Manchester City, Crystal Palace and a few others due to its timing.

It created lots of controversy that some clubs even denied releasing their players for the tournament, particularly English League club, Watford.

Jurgen Klopp spoke against it, and likewise some other managers.

For Super Eagles player, Ola Aina he has no regrest over representing Nigeria at the AFCON

The player even stated if he was to do it again, he would always choose to represent Nigeria at the Africa Cup of Nations even though it meant costing him his place at Torino.

Aina was part of Nigeria’s squad that played in the competition with the ex-Chelsea star arguably being one of the best players in the side.

However, his decision to represent Nigeria came at a price, as he lost his place on his return to Torino.

He had started the season well with the Turin-based side, playing all but three of the first 19 league games of the season.

“My season was up and down,” He told BBC.

“The first half from August before I left for the AFCON was okay, a few good performances and some things in those games I think were quite nice as well,

“And then after the AFCON, things really slowed up for me.

“I wasn’t being selected in the starting XI, and playing games wasn’t free-flowing as prior, but I have no regrets whatsoever.”

The timing of AFCON remains a problem for players and clubs, but Aina believes it’s time for the European clubs reached an agreement with CAF like they did with FIFA, relating to the Qatar 2022 World Cup.

“The next World Cup [in Qatar] is happening during the season, and everyone is stopping because it’s the World Cup – it’s an international tournament, and there’s no problem with that.” He acknowledged

“For me, I didn’t have any issue. I was looking forward to it (the Nations Cup) from the time we had qualified to go and play in that tournament.

“I think there should be a middle ground. Obviously, as players, we understand that while we are away, the team have to adapt, and other players may take their opportunities, and that’s understandable and acceptable because we are not there.

“In my case, that’s what happened. Someone took their opportunity, and they did very well, and that’s just the nature of the game,” He added.

Ola Aina has represented Nigeria in 2 major tournaments, the 2019 and 2021 Africa Cup of Nations, and from his interview, he very much would represent the country again in the 2023 AFCON.

Confusion as Victor Osimhen transfer gets implicated by fraud allegations