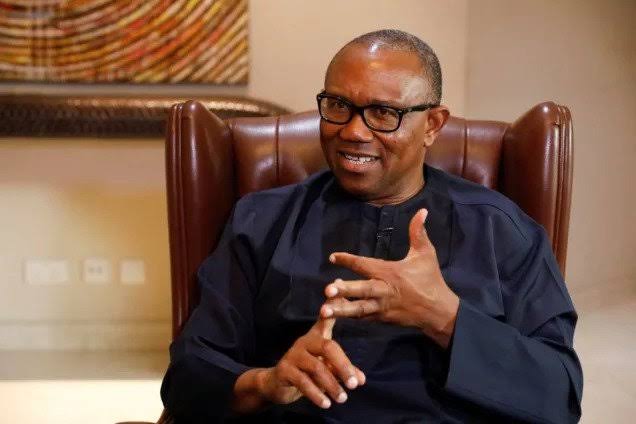 The presidential candidate of the Labour Party, Peter Obi, may reveal a new campaign director-general that will replace Dr Doyin Okupe in the next 48 hours.

Okupe, former Director-General of the Obi-Datti Campaign Organisation announced his resignation in a letter, on Tuesday, after a Federal High Court ruling in Abuja that convicted him of violating the money laundering Act.

The letter was addressed personally to the presidential candidate of the Labour Party.

According to him, the choice of a new campaign DG is a collective decision and not an individual preference.

He said, “The meeting is ongoing and decisions are being taken at the highest level of the campaign council”.

“Don’t forget that we are on a campaign train. That, of course, hampered the quick decision that we should be taking.

“Be that as it may, between now and this weekend, we will have a pronouncement made in that regard. We need to make good consultations. It is not the decision of one person.

“As earlier said, this movement is not about one person. It is a collective responsibility movement – North, West, East and South including the local and international areas. Therefore, deep discussions must be made to get a replacement that Nigerians will be happy about.”

Online and social media platforms have been awash with reports linking Balami to the exalted position on Tuesday.

But Obasi described the report as baseless and fallacious.

“We heard that the name of his (Okupe) deputy is being bandied by some people. It is not true. Let us be very certain first by waiting for Obi to make the decision before we make an announcement,” he said.

He stated, “Getting a replacement for Okupe wouldn’t take up to a week. I am sure that within the next 48 hours, the name will be announced.”