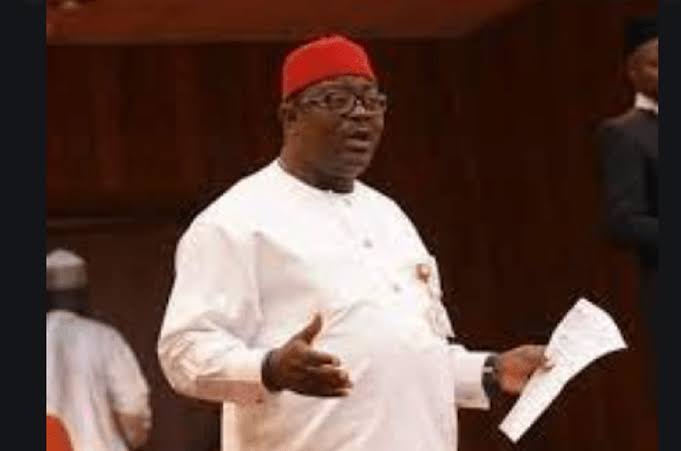 Senator Obinna Ogba, governorship ‘candidate’ on the platform of the Peoples Democratic Party in Ebonyi State, has told party supporters that the primary election brouhaha over court rulings and counter-rulings were mere temporal setbacks.

The governorship candidate stated this in a statement on Wednesday, signed by his Special Assistant on Media, Godfrey Chikwere.

The statement read in part, “With utmost regard to your prayers, timely phone calls, and unflinching support to the person of our principal, Senator Obinna Ogba, his political structure, and for your undeterred faith in Ebonyi PDP, we wish to inform you that Senator Ogba is not relenting in his efforts to return happiness and unity of purpose in Ebonyi through his legitimate quest to occupy the number one seat of government in the state come 2023.

“The current event ranging from the primary election to judicial processes is no doubt, a calculated political distraction, but anybody conversant with Senator Ogba’s political trajectory will understand that he has fought, worked, and walked for any of his victory and political position with God and the people as his key focus.

“It is a matter of time and Ebonyi will be happy again.”

ASUU Strike: FG reveals that strike would be called off