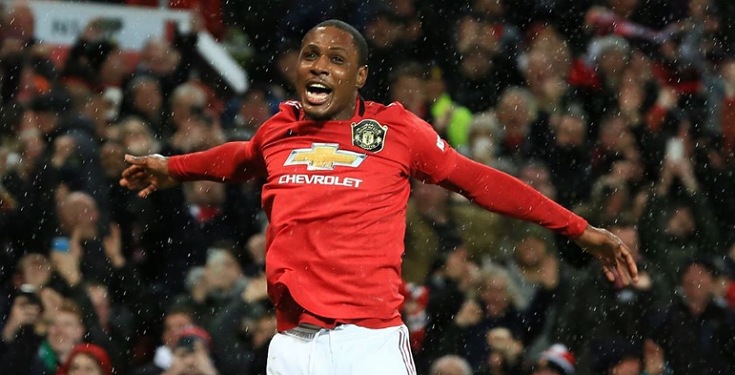 Manchester United player, Odion Ighalo has been nominated for his first award with his new club as he was named for the player of the month award.

In March, Ighalo scored three goals in four starts for Manchester United. The goals include a brace in their 3-0 win over Derby County in the FA Cup.

Ighalo also produced a man-of-the-match display against LASK where he scored a goal and provided an assist in their Europa League clash last week.