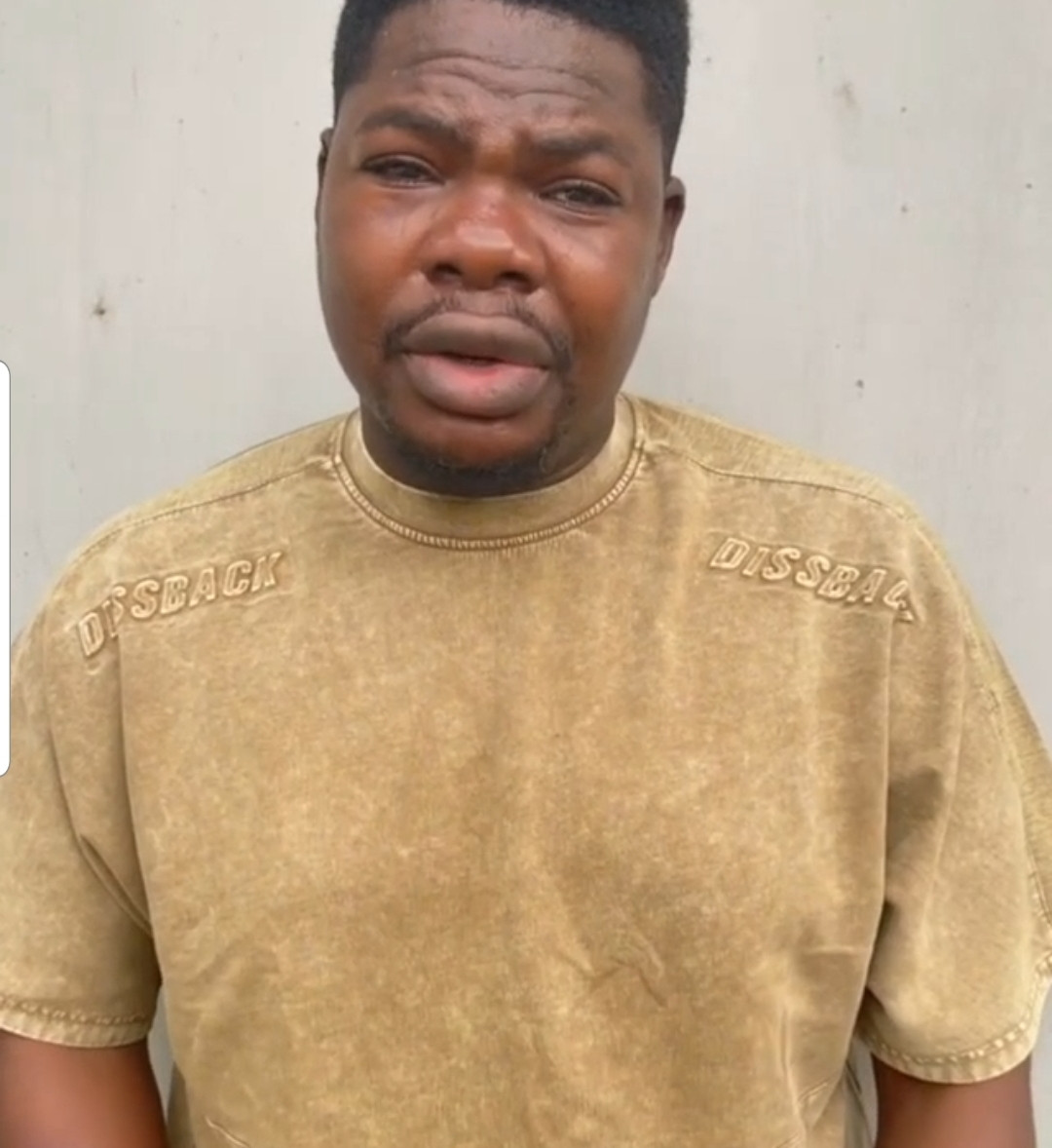 Popular Nigerian Instagram comedian, Mr. Macaroni who was arrested yesterday at the Lekki Tollgate protest alongside 39 other #occupytollgate protesters, has released a video saying they were beaten and dehumanized by the Nigerian police.

He said he has bruises all over his body and was heading to the hospital to check himself. He also said both of his phones were smashed.

Macaroni has since been released and back home but said it was a traumatic experience.

He said: “I’m going to the hospital for a complete check. I have bruises all over. Them beat me, them beat me well, them say I go get sense.”

He called out the government for their action towards protesters.

He said: “The government is responsible for protection. So, let me ask, you had over 200 policemen out there yesterday, and you want to tell me you could not guarantee a peaceful protest if there was going to be one? It shows that you guys are irresponsible, all of you are irresponsible.”

He said he’s certain the police would have killed protesters if word hadn’t already gotten out that they had arrested some people and were detaining them.

“They were saying it, they were telling us that ‘we’ll shoot you, nothing will happen. If it was night all of una for don die.’ ”

He denied allegations that he collected money from the opposition to speak against this government. He went on to curse those making the allegations.

He thanked the lawyers and everyone who played a part in getting him released and said he’ll speak further after getting medical attention.

Why I relocated to the US – Rapper Eldee reveals

#ValentinesDay: How destinies will be destroyed on bed – Mike Bamiloye