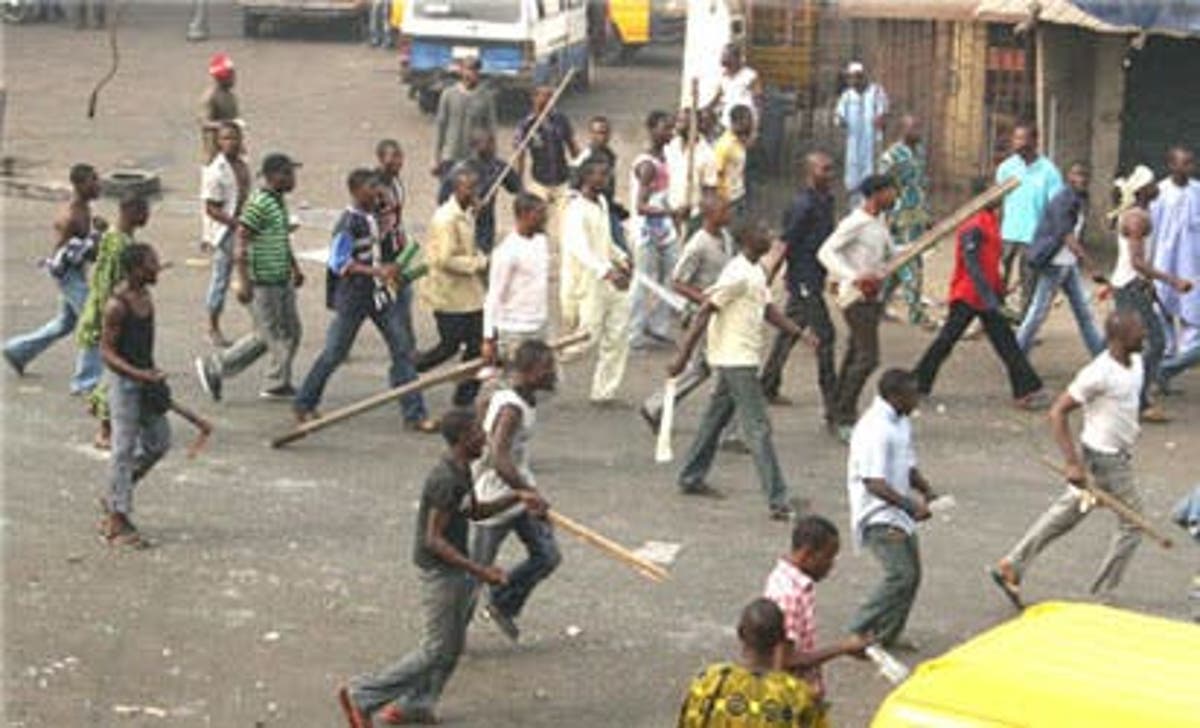 On Sunday evening, members of the National Union of Road Transport Workers (NURTW), in Akure, Ondo State, clashed along Owode Area of Akure, the state capital.

Though the cause of the chaos was quite unclear as of the time of filing this report but it was gathered that the incident was a clash between the factions of the union.

The incident came barely a week after the state government banned the activities of the union and ordered them to vacate the motor parks in the state.

Many members of the union were reportedly injured in the clash.

One of the injured, Mr Omoniyi Oni said he and his fellow drivers were allegedly attacked at a barbing salon by some members of a faction loyal to the state chairman of the union, Mr Jacob Adebo, adding that the attackers waylaid them and attacked them with dangerous weapons.

He said some of them sustained varying degrees of injuries and had been receiving treatment at the police clinic in the town.

He said, “We are members of the APC and not opposition members. We all worked for the emergence of the governor in the first and second term. And Governor Akeredolu is a lover of all and instructed us not to fight anyone but Idajo has been victimising us for no reason. He will seize our vehicles, and order his thugs to vandalise them.

“The governor has instructed that the union should suspend its activities for now but they are still taking illegal money from us, lynching anyone who isn’t in their group.”

Another factional member of the group, Toyin Fayagbe said, “The chairman has turned the NURTW to his family business. He has driven us away from the garage for more than a year.”

He called on the state governor to come to their aid as they could no longer stand the provocation.

However, efforts to reach the chairman was unsuccessful on the telephone as one Mr Femi James, who picked Adebos’ call claimed to be his personal assistant. He denied the allegation, saying the chairman was not in the state.

“We dont know anything about it, the chairman is not around. How can somebody who is not in the state ordered for the attack of anybody, “James stated.