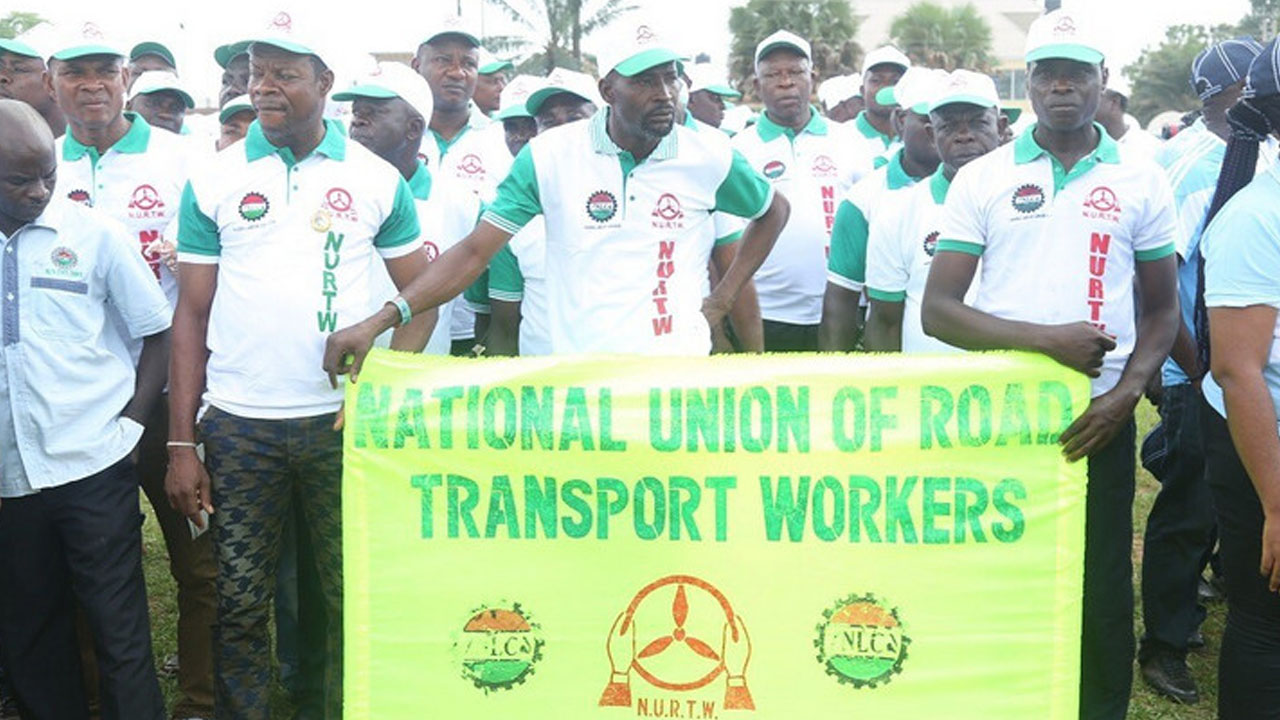 On Monday, through the Police Public Relations Officer in the state, Benjamin Hundeyin, the Lagos State Commissioner of Police, warned that anyone found causing trouble anywhere within the state would be arrested and made to face the law after the CP Abiodun Alabi, has met with Musiliu Akinsanya popularly called MC Oluomo; and Azeez Abiola, aka Istijabah.

The CP noted that “the warning has become imperative following incessant clashes, fracas and malicious damage to property recently experienced in some parts of Lagos State mostly linked to the issues surrounding the management of motor parks within the state”.

Alabi separately met MC Oluomo and Istijabah in his office where “he admonished them to prevail on their teeming followers to act within the confines of the law, is poised to ensure the security currently being enjoyed in Lagos State remains intact”.

“In line with this stance, all Area Commanders, Divisional Police Officers and tactical commanders have been directed to deal decisively with anyone found instigating or causing a breach of peace within their respective areas of responsibility,” the statement added.

The CP further assured Lagosians to go about their lawful duties without fear of harassment or intimidation.

MC Oluomo had rejected Istijabah as TOOAN chairman in the state and the national body of NURTW in Abuja had suspended him (MC Oluomo) which led to his withdrawal from the union and the suspension of NURTW by the Governor Babajide Sanwo-Olu government.

The governor subsequently appointed MC Oluomo as the parks management committee chairman despite public outrage and warnings of fresh violence.

Indian Expatriate hangs himself in Nigeria