NSCDC officials trained on the use of CCTV surveillance
Advertisement 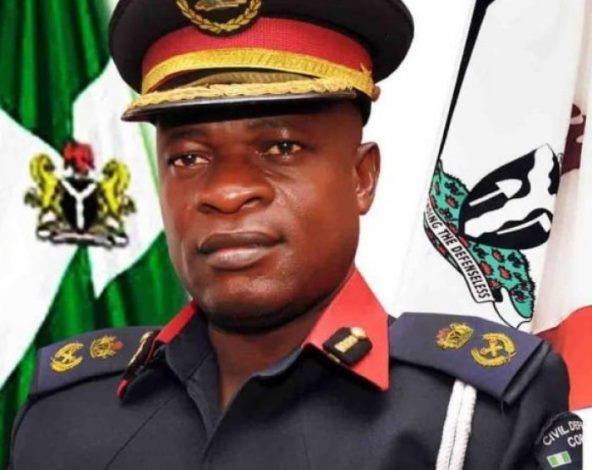 The State Commandant of NSCDC, Mr Iskilu Akinsanya, who announced the training opened in Ibadan, disclosed that it had become essential due to the growth of crimes in the society.

Akinsanya declared that the training would help officers on how to utilise CCTV for investigation and evaluating circumstances so as to tackle insecurity in the state.

As indicated by him, security issues have become extremely dynamic and gone are the days when officers only investigate criminals with rifles.

The Commandant added that security agencies must embrace the utilisation of technology so as to efficiently address the growing insecurity in the society.

He stated that it was vital for officers and men to be aware of their obligations and be able to collect and investigate information via the utilisation of technology.

Akinsanya urged the officers to seize the opportunity of the training and pass the knowledge acquired to other officers in their different units.

He said, “The NSCDC Commandant General (CG), Abubakar Audi, has emphasised that all the commands nationwide will be connected technologically.

“So, from Oyo State Command, we will be reaching and relating directly with them on what is happening in the state and this is why the training is very compulsory and important.

“At the end of the training, we expect that the officers will be able to analyse, digest any information gotten accurately.”

He declared that the training would teach the officers on how to connect CCTV with internet surveillance and be able to monitor activities in the society.

As indicated by him, there are some CCTV protocols that are also wireless and can be monitored on the telephone with installation of the Apps.

Omotajo added that it was vital for all security agencies to obtain the knowledge to be able to know the activities in the society and stopping crime at its early stage.

Another Federal Lawmaker is dead