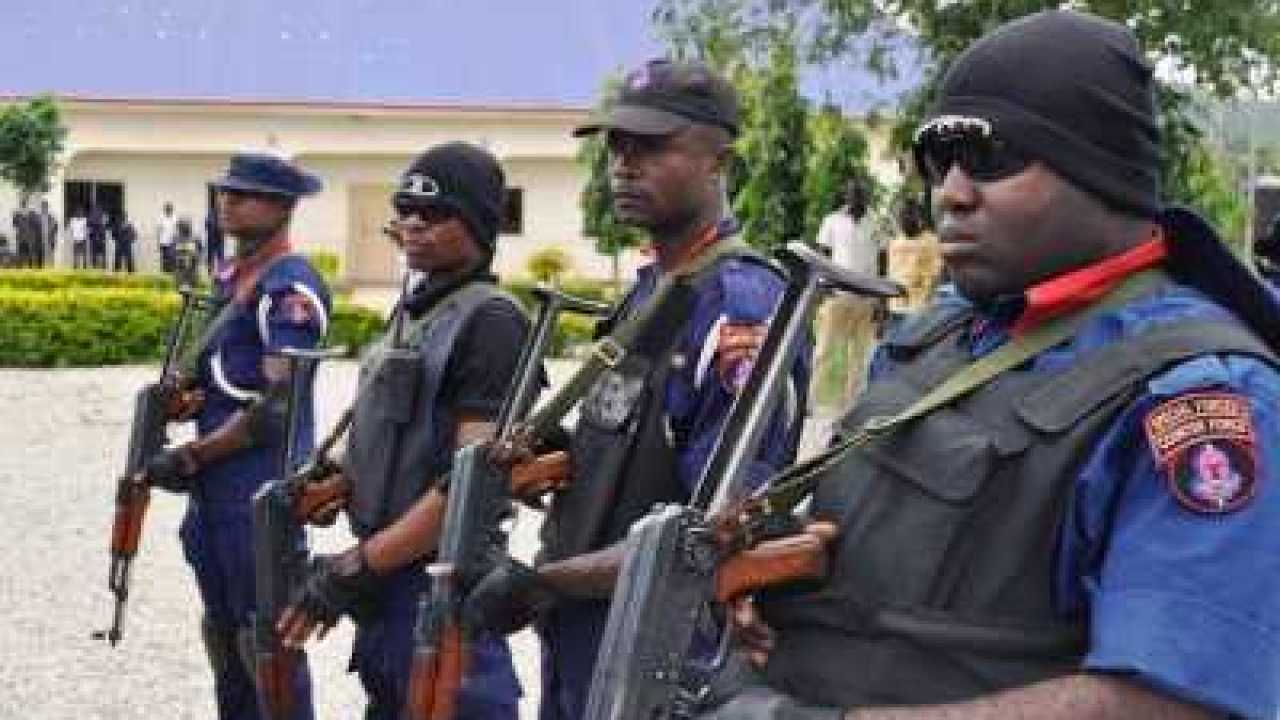 Zainab, 35, who is of Madara district of katagum Local Government Area, was paraded alongside others by the Public Relations Officer of the Command in the state, Garkuwa Adamu, who explained that Zainab specialises in stealing goats with the help of a 50-year old Usman Abubakar.

He said preliminary investigation revealed that she stole 22 goats in two batches with the first batch of 8 goats stolen on 23rd December, 2021 and taken to Hardawa market where she sold them at the rate of N77, 000.

He added that, a week later, the goat-stealing Zainab went back to the same location and stole 14 goats which she took to Misau market for sale as usual.

According to Adamu, Zainab ran out of luck was arrested by NSCDC personnel attached to Misau Division.

He stated that the suspects would be charged to court immediately after investigations were completed.