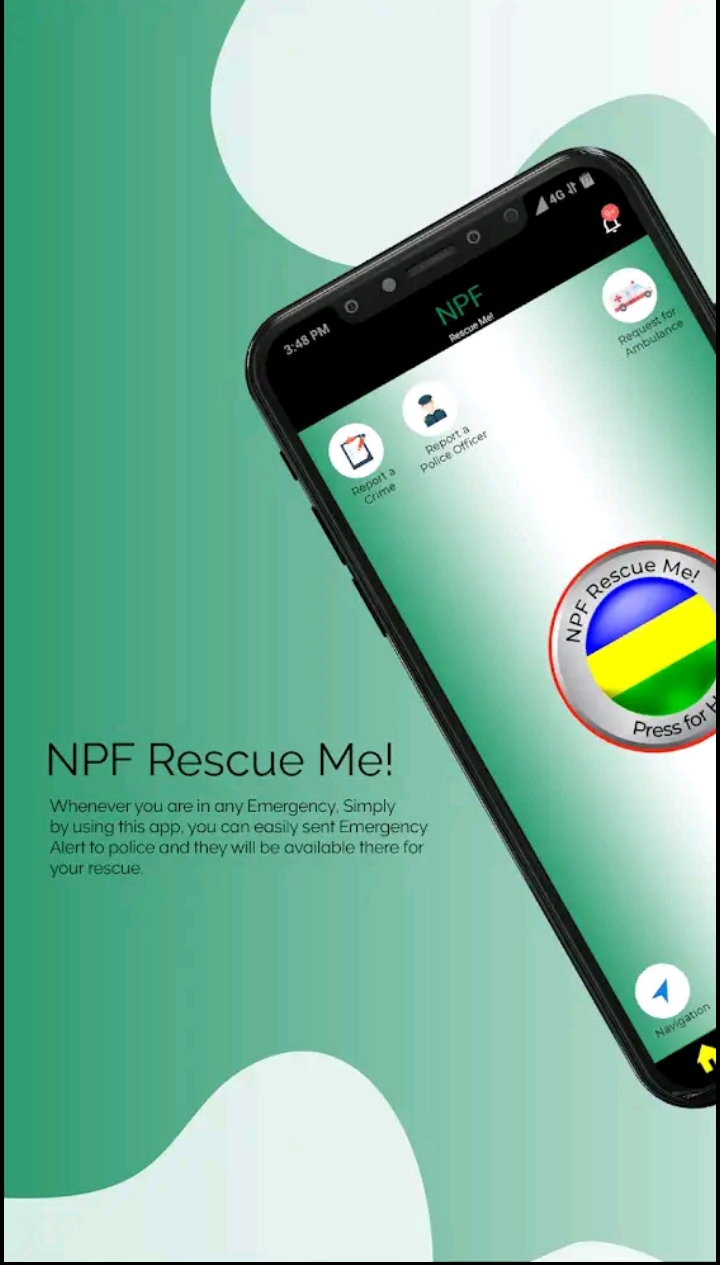 The Nigeria Police has announced that its ‘Rescue Me App’ has received over 10,122 fake emergency alerts in four days.

The Acting Force Public Relations Officer, CSP Olumuyiwa Adejobi, stated this in a tweet via his Twitter handle on Wednesday.

The Rescue Me App was launched by the police to help citizens in distress to report crimes in their neighbourhoods, with direct access to police helplines.

The app had been upgraded a few days ago with the NPF encouraging Nigerians to make use of it.

In his tweet, Adejobi noted that the fake emergency alerts by some citizens prank testing the service had resulted in heavy traffic on the system.

He urged Nigerians to only use the service when in genuine need for the police to be able to help those who are in an emergency.

Annie introduced me to drugs, turned me into her slave – Annie Idibia’s eldest brother cries for help (Video)

The FPRO also reaffirmed the app’s usefulness while calling for citizens’ cooperation with the police.

“On our NPF Rescue Me App, we want to urge Nigerians to please stop fake alerts. These are causing more harm to the system and jeopardising it. In the last four days, we have received more than 10,122 fake alerts.

“We are sure the app is good, efficient and helpful; that’s why we initiated it to improve our security network. Pls, cooperate with us on this,” Adejobi stated.

Apart from crime reportage, the Rescue Me App also has other functions such as requesting an ambulance, emergency contact feature, reporting a police officer, and navigation.

Related Topics:NPFRescue Me App
Up Next