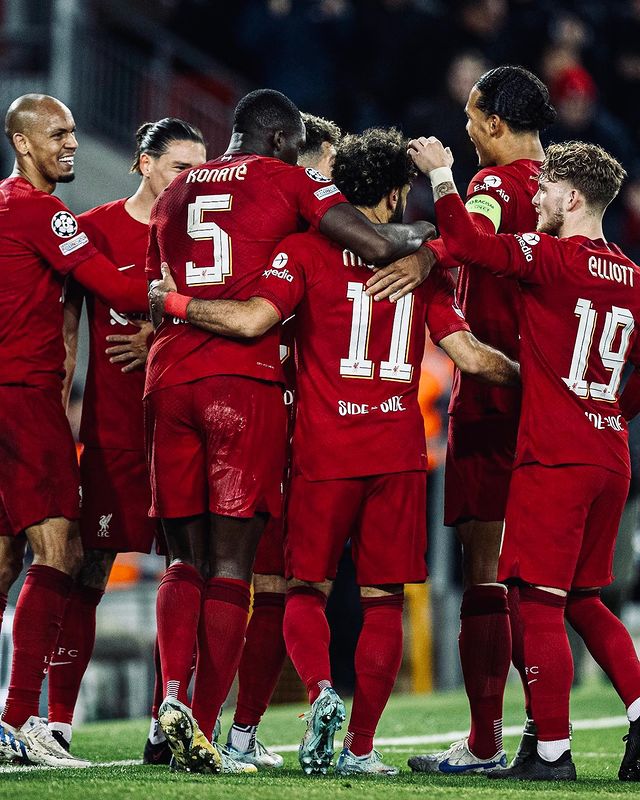 Talk about a manager still keeping his Liverpool allegiance up with him, then you have former Liverpool manager of the 2005 Champions League era, Rafa Benitez, who of course recently managed a struggling Everton side.

Despite their slow start to the season, Rafa Benitez still predicts that Liverpool will still place among the top four teams in the Premier League and equally end the season on a high.

Liverpool has had a terrible start to the year and is currently ranked ninth, eight points behind Newcastle United in fourth place.

The Reds’ long streak of victories at Anfield was abruptly ended on Sunday as they disappointingly lost 2-1 to Leeds United in the Premier League.

“I am not as pessimistic about their prospects as everyone else. This is not a normal season,” he told The Times.

“They have had injuries, the World Cup is a distraction, but they remain a very strong team.

“I am sure they will recover and get into the top four in the Premier League, and we know from their performances in recent seasons how they can go far in European competitions.”

Of course as a result of recent performances, those aligned to the Merseyside club and even pundits of the game do not fancy Liverpool gaining top 4 spot this season, considering the number of games the team has lost or drawn compared to the others in front of them.

Should Liverpool provide a great escape to make top 4 spot, like Rafa Benitez believes, then it would add to the wonders football can bring.