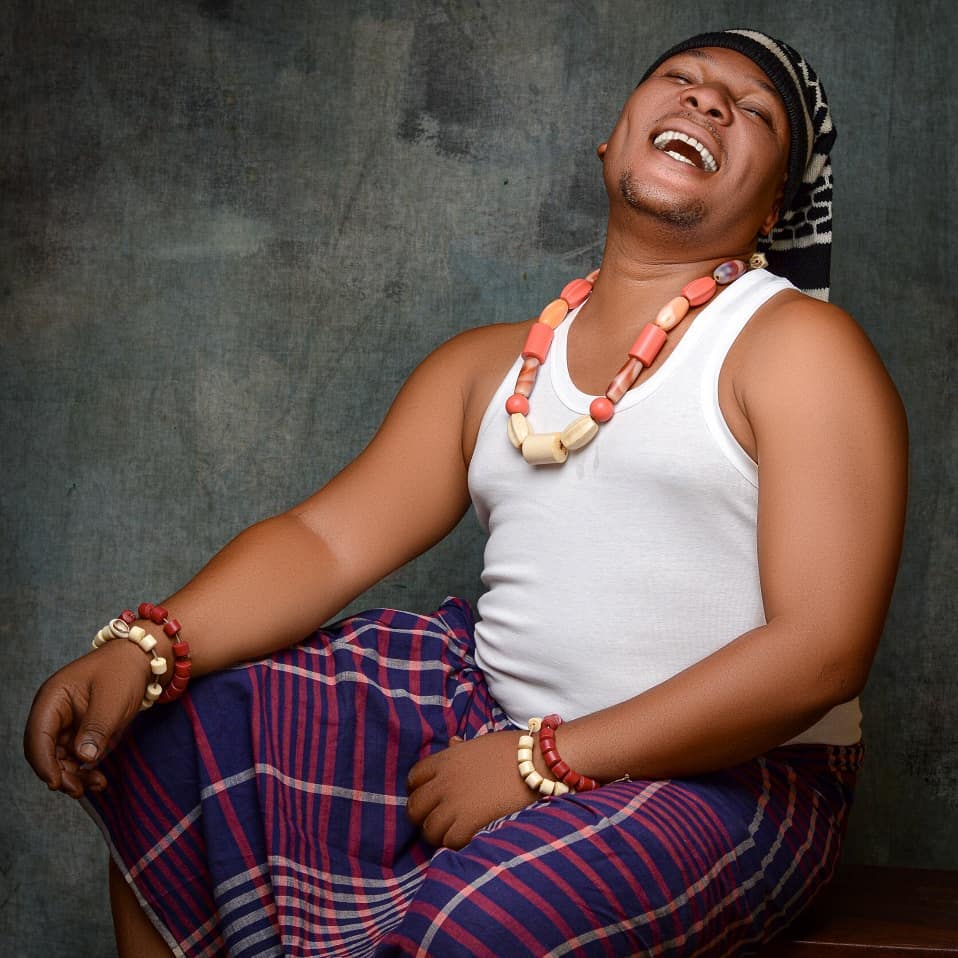 Cruel world, cruel times as the Nigerian Movie industry, famously called Nollywood losses one of its own, Emma Buchi to murder.

The actor who is identified as Prince Emma Buchi is reported to have been murdered by someone within his social life believed to be his personal assistant.

This comes after someone close to the incident revealed the alleged murder by Sunny, Buchi’s assistant in Asaba of Delta State.

Sunny is believed to have immediately made away with the actor’s properties after killing him, with the victim’s corpse found decomposing in his apartment.

It is theorized that the actor from investigations carried on his corpse, to have died days prior to his corpse being discovered.

The suspect in the alleged murder case is understood to hail from Amuzukwu and was once a meat seller in Umuahia, Abia State.

A friend of the deceased identified as Lucy Rich wrote on Facebook:

“What a life. Someone you dined with yesterday could just give up tomorrow like this guy. my friend whom I saw 2 weeks back, only to hear that he died 3 days ago and his body was found today in his apartment in Asaba. His properties were missing and he was locked inside. Goodnight Prince Emma Buchi.”