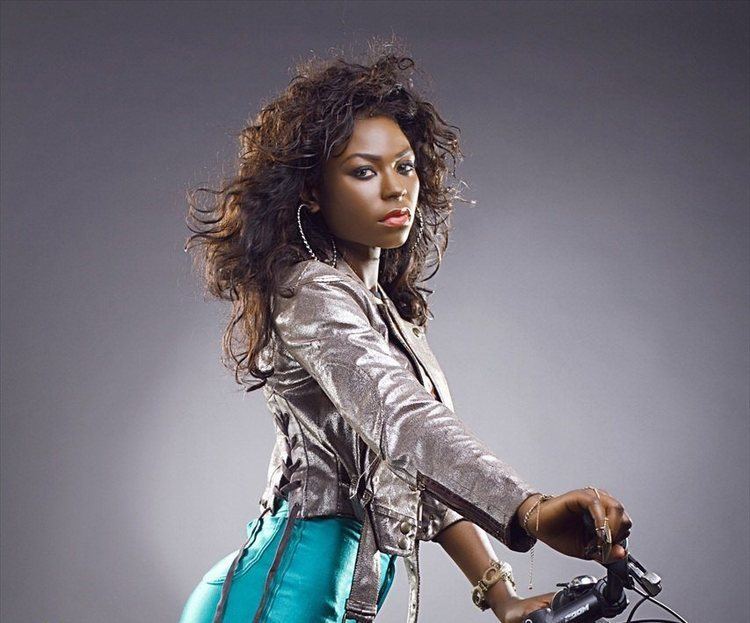 In a recent chat with Chude Jideonwo, Niyola faulted the defunct record label for marketing her wrongly because of their business strategy.

The ‘Toh Bad’ crooner added she wasn’t happy leaving EME. “When a female artiste wants to do music, the first thing any man will think of as a businessman is being sexy…I’m sexy, I’m smart, I love God, but it is also important to find a person or people who understand that…”

“I think that to be fair on the label, a lot of times, they just didn’t see it, they are businessman and did things as far their knowledge carried them…I should have been marketed as who I was and not just as a girl that is pretty and that can sing.”

“Leaving EME wasn’t a happy event….it was not happy in the sense that when you invest time, your blood and all into something, you want to see it yield results …but it didn’t happen as expected…….it was sad for me because I feel I should have done enough more while there…we are still friends now, I am friends with everyone,” Niyola said.

Niyola began her music career as far back as 2000, emerging as a runner-up at the ‘Amen Starlet Competition’.

In 2005, she became affiliated with Trybe Records before signing a deal with Freestyle’s Make Sum Noise Entertainment, where she released her first set of singles.

The singer got signed to Banky W’s Empire Mates Entertainment (EME) in 2012, with the song, ‘Toh Bad’ released the following year becoming a hit single, that opened a new page in her music career.

She was in the label alongside Wizkid, Skales and Shaydee.

Niyola who has been away from the music scene for a long time now made an entry into the Nigerian film scene. She plays a lead role in the Netflix Original, “Swallow”.

Born in Lagos, on December 9, 1985, Niyola, the youngest of ten children, sang in church with her siblings and was inspired to pursue a career in music after attending a Funmi Adams concert.