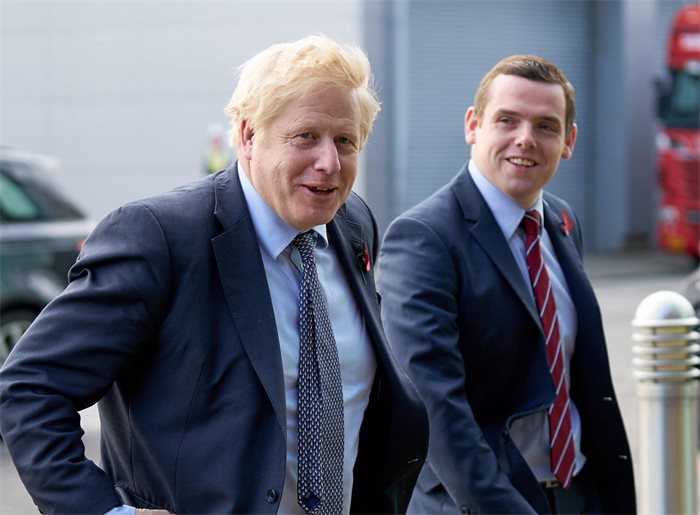 The United Nations on Wednesday advised the Federal Government to explore its growing youth population and convert it to economic power by increasing investment in the development of industries to create more jobs in the country.

The global body said the economic prosperity of Africa lied in the West African country and the future of Nigeria lies in the numerical strength of its youths and not oil wells.

Yahaya stressed that uncontrolled population growth garnished with poverty was a disaster, adding that the situation could be an asset if the Nigerian government started  to harness the country’s exploding population to increase its economic output like China and India.

“Nigeria’s potential is not oil but the population of young people. And we have them; but unleashing them is the solution. We need to create the right environment and policies for them to grow.

“Think of Nigeria as a country with all the ingredient for takeoff but not taking off. Nigeria doesn’t need a new ingredient to fly; it has all the ingredients – it has the people, the level of education and a lot of things going for it but it not happening for these youths,” ,” Yahaya said.

Also speaking at the event, the Chairman, Nigerians in Diaspora Commission, Abike Dabiri-Erewa, said the Nigerian economy must grow at the same rate as the country’s population to eradicate youth unemployment and discourage human trafficking and forced labour.

She stressed that the government had already started diversifying from oil to non-oil revenue.

“Human capital development is the way forward. We should be able to build people, build infrastructure and build capacity, particularly for the young generation of Nigerians. I believe if we do that, we will be able to mitigate the adverse consequences of migration. It is not something the government can run from,” she concluded.

The lecture moderated by Channels Television’s Shola Soyele, also had popular Co-host of TVC’s Your View, Nymat Akashat- Zibiri, as panelist and Theophilus Emuwa as participant, among others.

On her part, Akashat- Zibiri stressed that birth control was important in controlling Nigeria’s bursting population.

The ǼLEX lecture series was inaugurated in 2005 to commemorate the founding of legal practice. The company has since grown to become a full-service law firm with offices in Lagos, Abuja, Port Harcourt and Accra, Ghana.