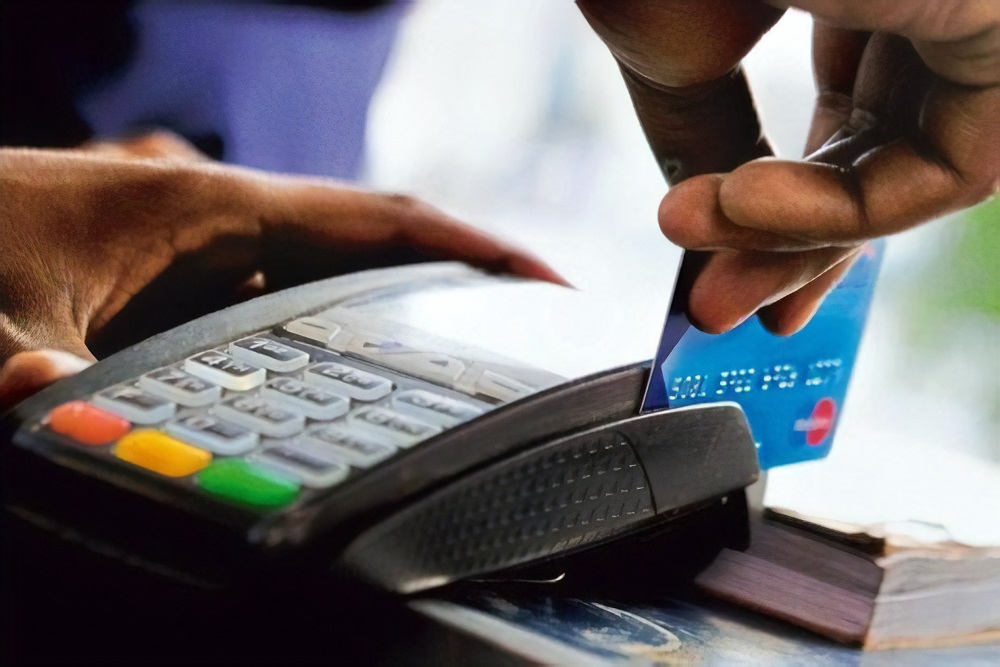 Nigeria has recorded 117,131 transactions on Point of Sales terminals from January to April, a report from the Nigerian Interbank Settlement System has indicated, TOPNAIJA.NG reports.

The report, obtained by the News Agency of Nigeria on Sunday, showed an increase of 42,817 when compared to the 74,314 transactions that were recorded in the corresponding period of 2018.

The report also showed that 902,978 terminals were deployed in the same period, an indication that about 231,441 terminals had been issued by Nigerian banks in the first four months of the year.

This figure is more than the 671,537 that was recorded in the corresponding period of 2018, according to the report.

According to the report, there is a rise of about N232.86bn from N647.04bn to N879.9bn in the value of transaction carried out on the PoS machines by Nigerians.

Related Topics:NIBSSPoS transaction
Up Next