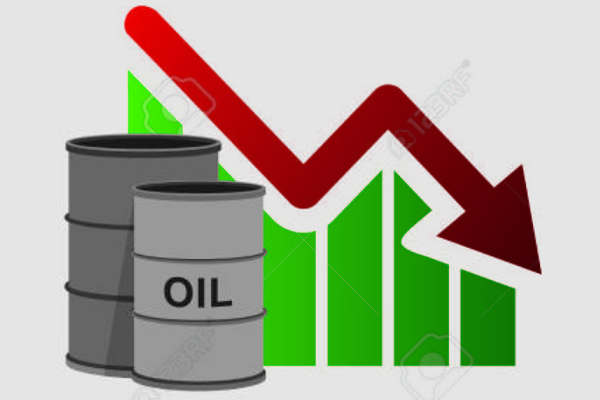 Breaking news for Nigerians as reports shows the oil market on Tuesday as prices for oil futures tumbled.

Brent crude closer to Nigeria’s Bonny Light dropped below $40 a barrel for the first time since June.

US crude also plunged more than 8%.

This development came after Saudi Arabia cut its October selling prices amid a flare-up of coronavirus cases around the world.

Coronavirus infections are rising in India, Great Britain, Spain and several parts of the United States, where the infection rate has not come under control for months.

The rebound in illnesses could weaken the global economic recovery and sap fuel demand.

Both oil benchmarks have dropped below the ranges they were trading in throughout August. Brent is falling for a fifth day and has lost more than 10% since the end of August.

“The streak of losses is driven by a stalling crude demand outlook for the rest of the year,” said Paola Rodriguez-Masiu, analyst at Rystad Energy.

Still, oil has recovered from historic lows hit in April, thanks to a record supply cut by the Organization of the Petroleum Exporting Countries and allies, known as OPEC+.

The producers are meeting on Sept. 17 to review the market