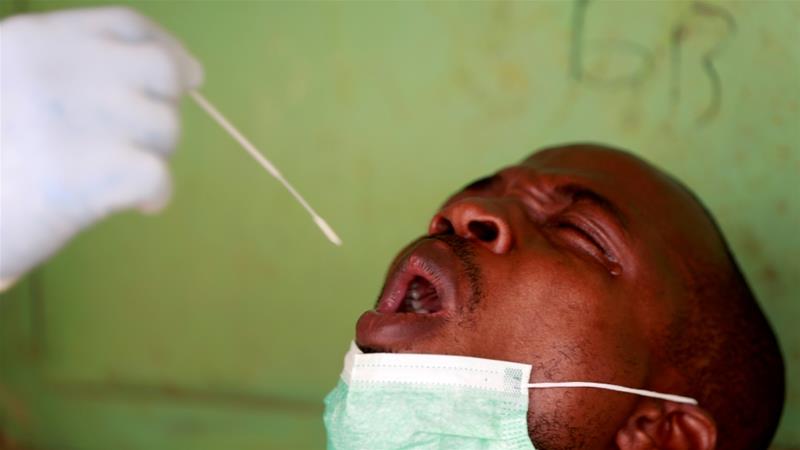 Exactly fifteen weeks after Nigeria recorded its first COVID-19 death on March 23, 2020, the number of fatalities has now reached 709.

The daily death toll from COVID-19 turned sharply upwards over the past 24 hours, moving from five deaths on Thursday to 20 more fatalities on Friday.

The Nigeria Centre for Disease Control (NCDC) also confirmed 575 new cases in 17 states and the federal capital territory (FCT) on Friday, signifying another slight increase from 499 recorded on Thursday.

However, a positive increase was recorded in the number of discharged patients with 249 recoveries recorded on Friday.

With a little over 175,000 samples tested, a total of 31,323 coronavirus infections have now been confirmed in all states and the FCT, out of which 12,795 people have recovered. Lagos with 224 new cases topped the number of states with positive samples on Friday, and has now crossed the 12,000 mark of confirmed cases.

Lagos has the highest number of deaths, and accounts for almost a quarter of the country’s total death toll with 147 fatalities, followed by Edo with 57 and Kano with 52.

However, for active cases, while more than 10,000 people currently have the coronavirus in Lagos, FCT has the second-highest figure with 1,665 infections, while Delta is next with 863 patients.

The outbreak of the coronavirus has reached every nation in Africa, a continent of 1.2 billion people. As of July 10, the confirmed coronavirus death toll on the continent stood at 12,443, with fatalities including the former President of the Republic of the Congo Jacques Joachim Yhombi-Opango and Somalia’s former Prime Minister Nur Hassan Hussein.