Nigeria seals deal with US, Island of Jersey to repatriate Abacha loot
Advertisement 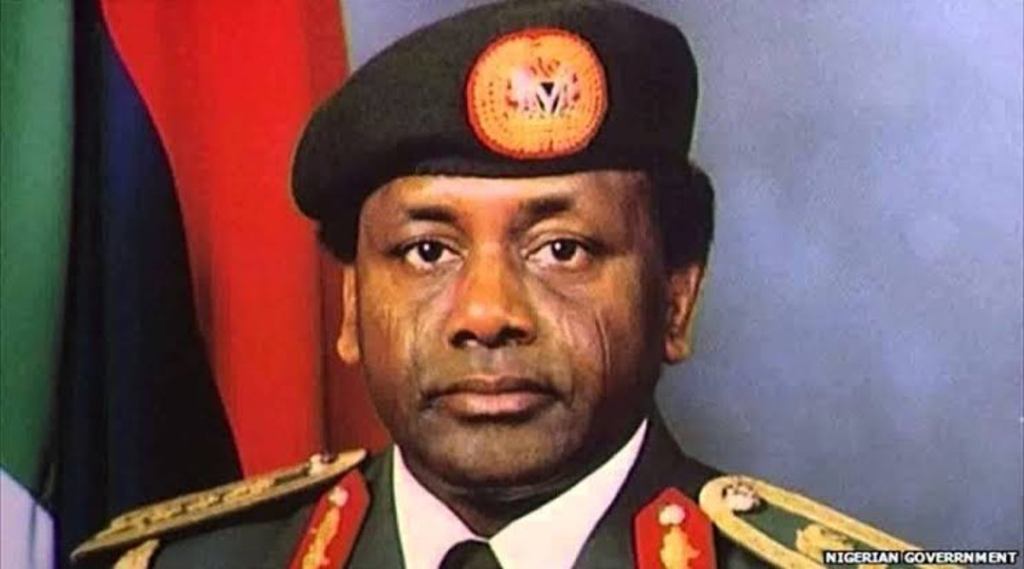 The Federal Government has signed an agreement with the United States of America and the Island of Jersey to repatriate the sum of $318,460,329 looted and stashed away by former Head of State, Gen. Sani Abacha.

TOPNAIJA earlier reported that Nigeria was in talks with USA and Island of Jersey to sign the deal.

According to the spokesperson of the Ministry of Foreign Affairs, Ferdinand Nwonye, the agreement was sealed on Monday at the United States Department of States, Washington DC.

He stated that the Federal Government intends to use the recovered loot to fund three major projects, namely, the Lagos-Ibadan Expressway, the Abuja – Kano Expressway and the Second Niger Bridge and will be supervised by the Nigeria Sovereign Investment Authority.

Mr Nwonye also revealed that the agreement was witnessed by the Minister of Foreign Affairs, Geoffrey Onyeama and his counterparts from the Ministry of Industry, Trade and Investment; Humanitarian Affairs, Minister of State for Petroleum Resources, the National Security Adviser, Permanent Secretary, Ministry of Foreign Affairs, Group Managing Director of NNPC, and the Nigerian Ambassador to the United States of America, among others.

The delegates had travelled on Sunday for the annual three-day meeting of the United States-Nigeria Bi-national Commission in Washington DC.

The meeting is aimed at reviewing bilateral relationship and taking the necessary steps to advance mutual interest in all diplomatic areas among the two countries.