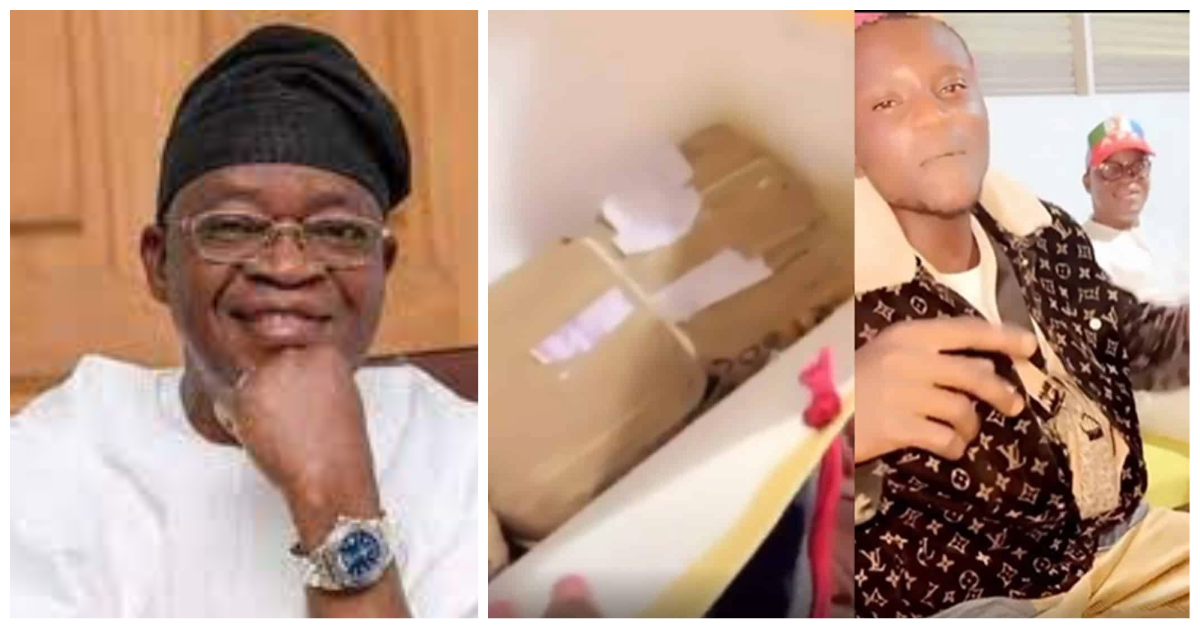 In a video he posted on his Instagram page on Wednesday, July 13, Portable flaunt the load of cash he received from his visit as he urged his fans in Osun to vote for the governor.

He also added, “Nigerians you all should agree for Tinubu, so everything can go well”.

Watch the videos below;

Unfortunately, this didn’t sit right with many Nigerian youths, as they alleged that the Governor who was unable to pay civil servants their wages has given out taxpayers’ money in a bid to get reelected.