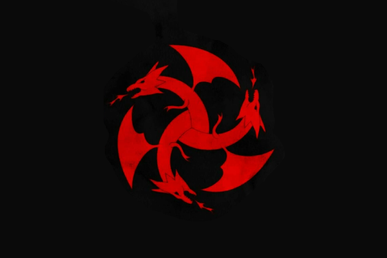 Crisis in the North, South, East and West, with the latest reports now from the South East of the country, as the Nigerian Military battle the Eastern Security Network.

Several members of the Eastern Security Network (ESN) according to reports have been neutralized in Orlu, Imo State in 2 different operations that were conducted by the Nigerian Army.

The army claim to have suffered two casualties during the operations.

The operations carried out on the ESN took the military to the ESN shrine which they leveled to the ground during its raid.

ESN is the armed affiliate of the proscribed Indigenous People of Biafra (IPOB), a secessionist group in Nigeria whose aims are to bring about the defunct state of Biafra.

Due to its controversial activities, it was deemed a terrorist organization by the Nigerian government in 2017 under the Nigerian Terrorism Act.

The insurgency in Southeastern Nigeria had initially started when crisis broke out in the city of Orlu, on 22 January 2021, when the Nigerian Army moved to battle the paramilitary wing of the IPOB; the ESN.

Blasphemy: The joke that has become Nigeria as Pastor calls Buhari out over Jesus comment

Deborah Samuel: Northern youths seek Naomi Goni’s release so she can be lynched