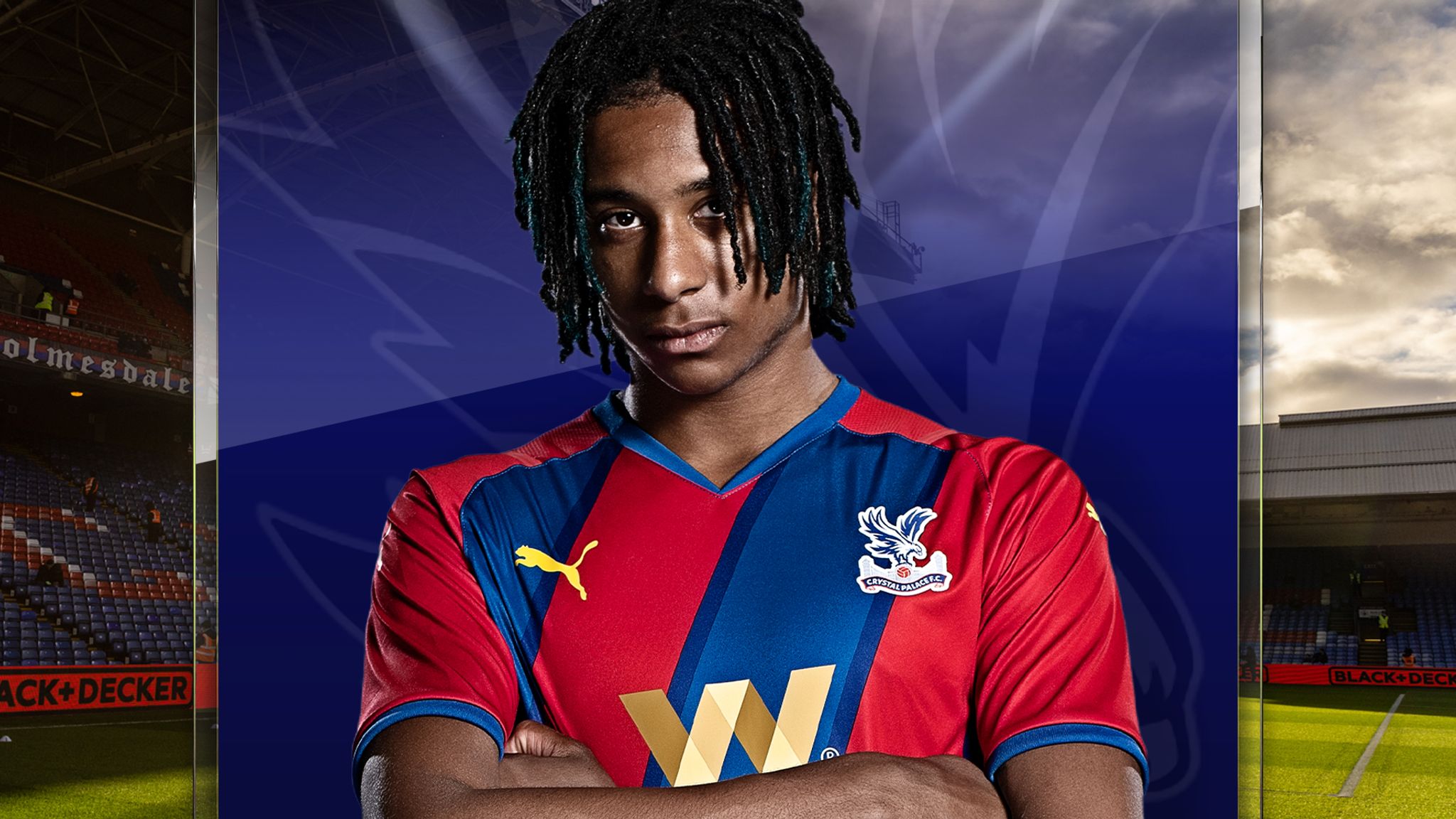 Crystal Palace’s midfielder, Michael Olise is a wanted man, and he knows it as he has narrowed down his international options should France not come calling.

Algeria are believed to be interested in approaching the midfielder to represent the country but the player is said to be declining the offer in view of representing France.

The reports from Algeria suggest the player will likely be in its squad for the international games that will be played in September but the reports were immediately squashed by Bouregaa Benazous who considered it off the mark.

” Olise refuses the option of representing Algeria and haven’t spoken with members of the Algeria Football Federation. He doesn’t see himself as a player of the Algeria national team in the future and will focus on representing France for now,” he posted on Twitter.

“Although everything still depend on who the next president of the Algeria FA will be but it’s almost impossible for the Crystal Palace midfielder to play for Algeria,” he added.

Reports from the player’s camp reveal he hasn’t shut the door yet on Nigeria and will be open to considering the offer should it come in the future.

This comes after he had snubbed a call-up to the team in 2020.

The player according to reports is weighing up his chances with France.

France remains the player’s priority, but if nothing turns up on that road, he will welcome the idea of playing for the Super Eagles of Nigeria.

This is mainly because he felt wanted when they reached out to him two years ago.