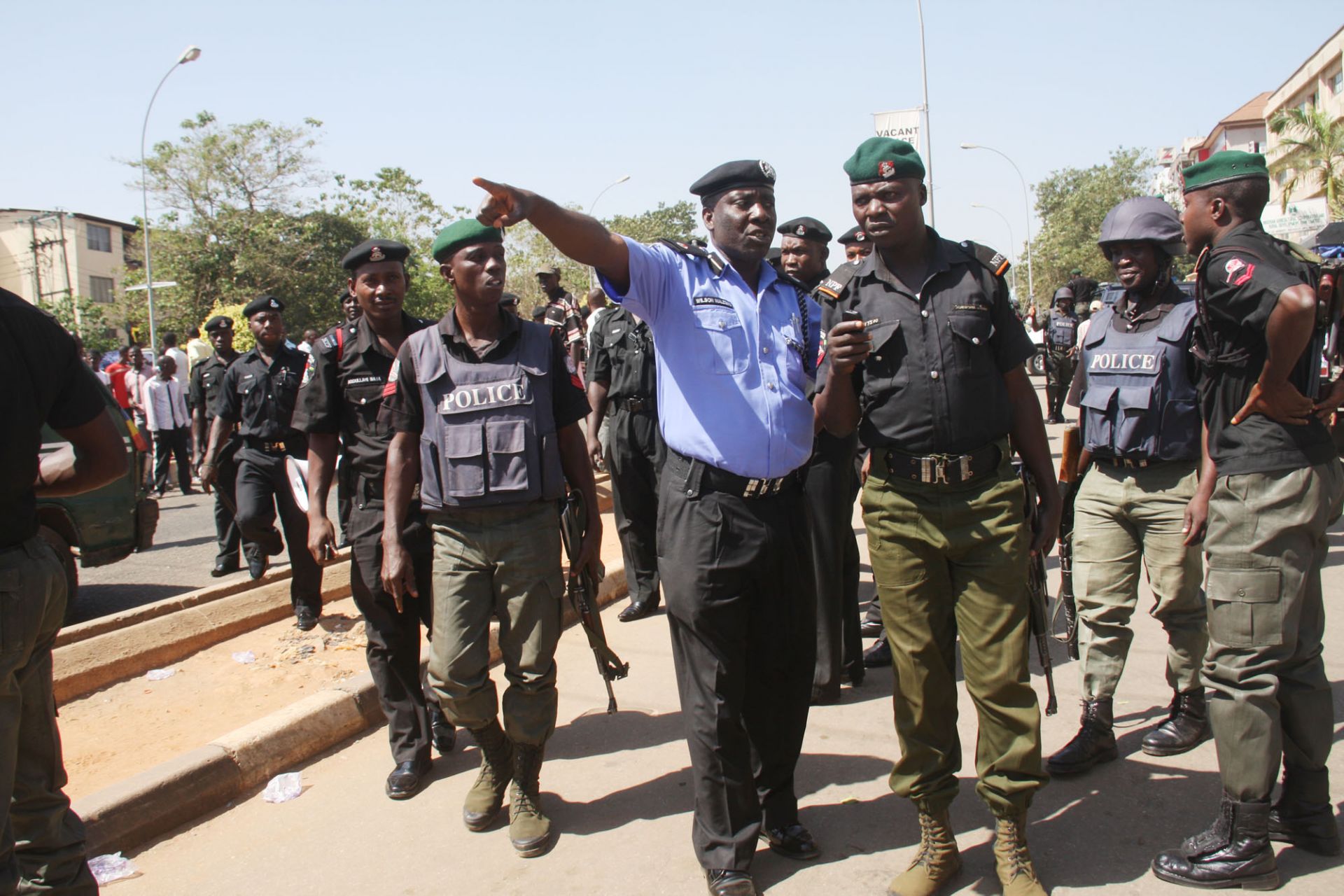 The Nigeria Police Force said that it would not tolerate any form of violence during the presidential primary elections of the major opposition political party, the Peoples Democratic Party.

The Force Public Relations Officer, Muyiwa Adejobi, said the police would not condone any act capable of causing chaos in the country, especially within the Federal Capital Territory.

He said, “Politicians and others, especially political thugs are warned to desist from violence as the police would allow no room for violence, hooliganism, or any act capable of causing chaos or fears in the minds of Nigerians, especially residents of the FCT.

“Politicians and electorates are warned to play the game according to the rules and regulations. Those who may want to foment troubles should steer clear of the FCT as the police and other security agencies are ready to decimate any of their plans.”

Related Topics:2023 elections
Up Next