Pay us our money- Ekiti farmers/landowners to Governor Fayemi 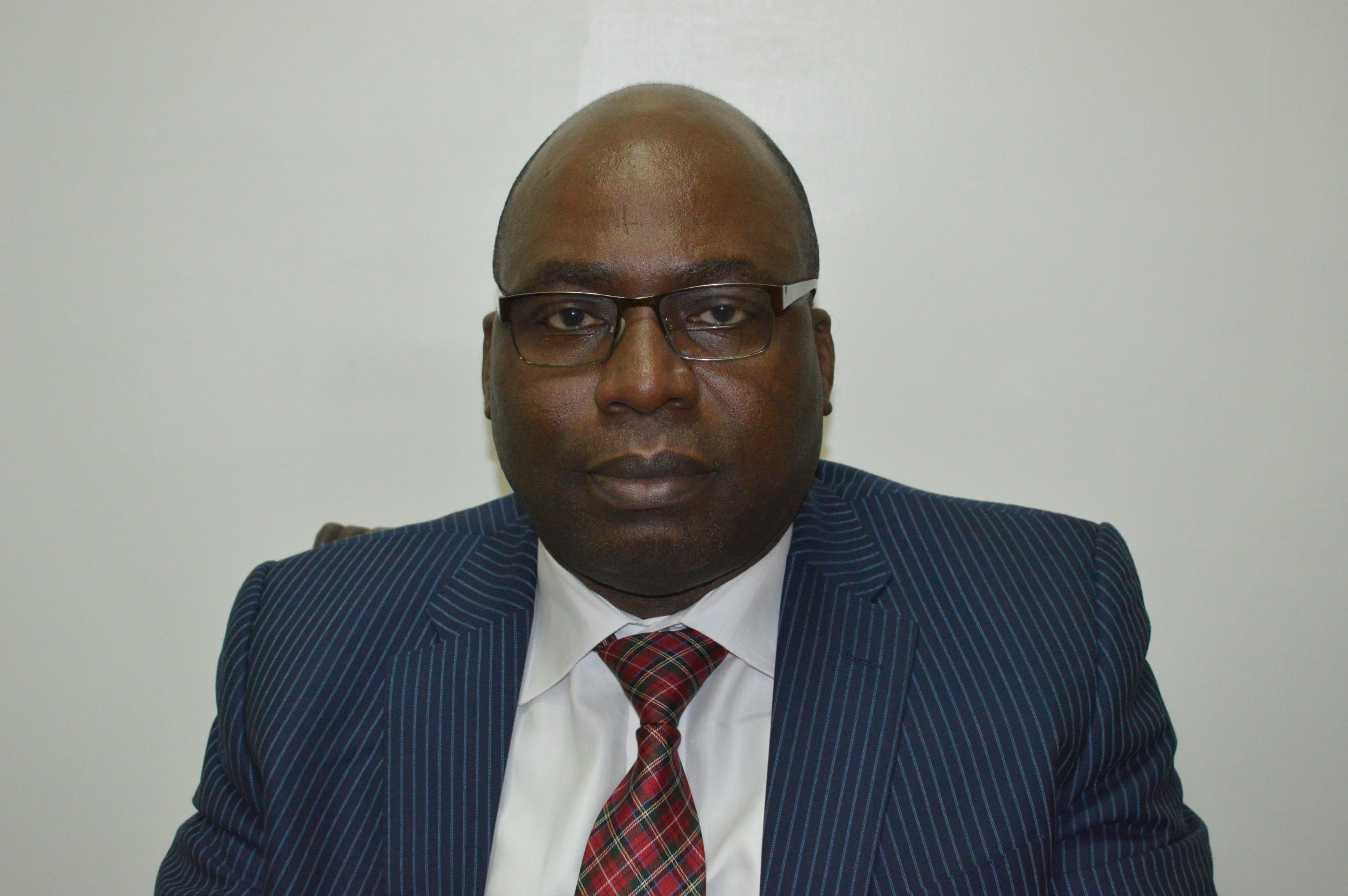 
The Federal Government discloses that over 20 per cent of funds illicitly taken from Africa come from Nigeria.

Spokesperson for the Independent Corrupt Practices and other related offences Commission (ICPC), Azuka Ogugua, made this known on Monday in Abuja while speaking at the event of the 2021 African Union Anti-Corruption Day celebrated every July 11.

She spoke on this year’s theme, ‘Regional Economic Communities: Critical Actors in the Implementation of the African Union Convention on Preventing and Combating Corruption’.

Ogugua, who featured on Channels Television’s ‘Sunrise Daily’ programme monitored by Top Naija, emphasised that there was a need for a common African policy on repatriation of stolen funds from the continent.

Speaking on the importance of the day, she said, “The African Union Anti-Corruption Day does not just start and end with the celebrations. The celebrations serve the purpose of bringing to the fore the activities that have been done throughout the year and making recommendations and the way forward.

“In In 2017, 2018 and 2019, there was a call to have a common African position on asset recovery. African countries were serious undergoing stress, a lot of funds have been moved out of the countries illegally and we were all struggling to find ways of recovering the funds. So, a lot of discussions were around how African countries can go about these.

“Nigeria accounts for more than 20 per cent of the funds illegally taken out of Africa. So, Nigeria has had a lot of experience and Nigeria was able to say, ‘Let’s have a common African position on asset recovery so that each country is not left to struggle on its own’.

“This has been achieved – as at 2020, we now have the CAPA – the Common African Position on Asset Recovery which states how individual states can go about recovering funds looted from their countries. It might not look like much, but it is an assistance that is being given to all countries.

“They also made some commitments too, being that the African Union countries, those that have ratified the AU Convention on Preventing and Combating Corruption, committed to not being used a safe haven for illicit funds. We are already being depleted as it were; we will not allow people to steal money and come and hide it in our countries, that was a major commitment from that CAPA.”