Never tempt anyone to do their ‘worst’, you may regret it forever- 2Baba opines
Advertisement 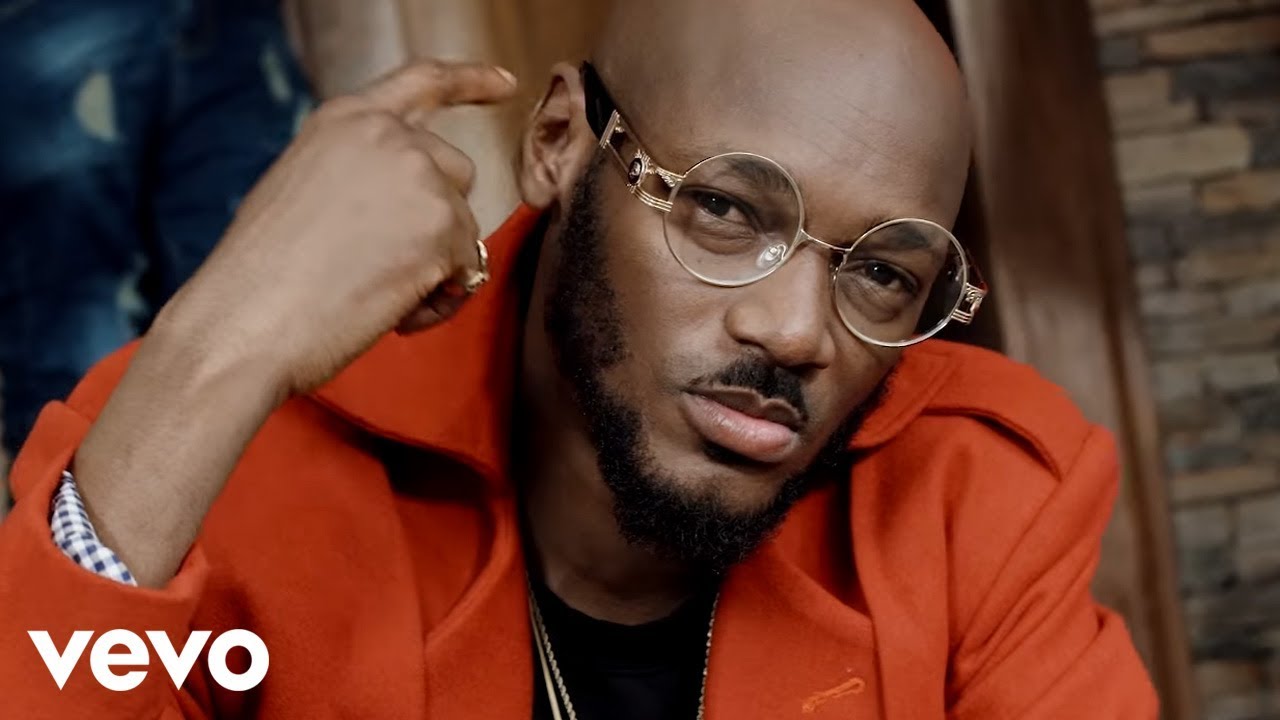 Nigerian superstar singer, Innocent Idibia, popularly known as 2Baba, has cautioned critics not to tempt anybody to do their worst as the results may be unfriendly.

The iconic singer on Monday, in a series of messages on his Instagram story, issued several warnings to some unnamed critics.

2Baba has recently been at the center of several controversies and family drama that has caused a stir in the entertainment industry and across the internet.

His wife, Annie, had a ruckus with his family members involving his baby mama.

Also, 2Baba’s colleague, Brymo, had placed several allegations on the singer, which his management described as ‘false and defamatory statements’.

In a series of Insta stories, 2Baba has sent warnings to critics, stating that he has refused to choose violence.

2Baba has survived near-death events, including gunshots from an armed robbery incident near Oshodi, Lagos. Prior to July 2014, he went by the stage name 2face Idibia. He is one of the most decorated and successful Afro pop artists in Africa.