JUST IN: Buhari departs to London for medical checkup, summit 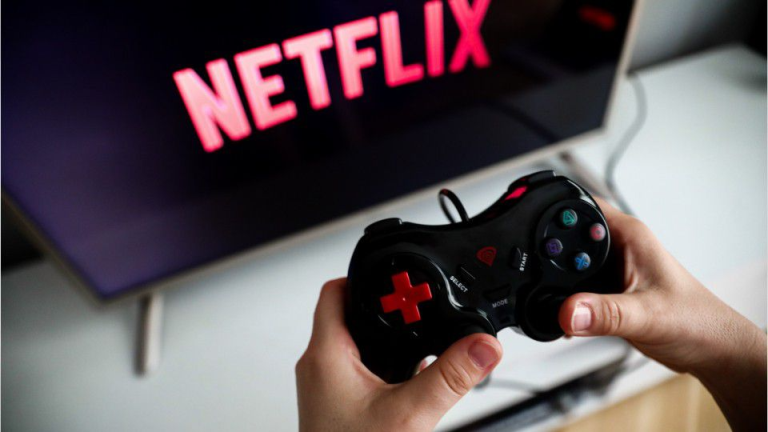 
Prominent video-streaming service, Netflix, is set to add free games in its member subscriptions as soon as possible.

Netflix announced this in its 2021 second quarter letter to its stakeholders, issued on Tuesday.

In the release, the company disclosed that it is in its early stage to expand into games as a new content category.

“We’re also in the early stages of further expanding into games, building on our earlier efforts around interactivity (eg, Black Mirror Bandersnatch) and our Stranger Things games. We view gaming as another new content category for us, similar to our expansion into original films, animation and unscripted TV,” the letter said.

This new expansion will come to the users at no added cost, as they can access the games via their membership subscriptions.

The company said, “Games will be included in members’ Netflix subscription at no additional cost similar to films and series. Initially, we’ll be primarily focused on games for mobile devices.

“We’re excited as ever about our movies and TV series offering and we expect a long runway of increasing investment and growth across all of our existing content categories, but since we are nearly a decade into our push into original programming, we think the time is right to learn more about how our members value games.”

In its attempt to produce interesting games for its members, the company last week employed a previous Facebook and Electronic Arts executive, Mike Verdu.

Verdu joined Netflix as the Vice President of game development and works closely with Greg Peters, the Chief Operating Officer.