NDLEA to test all Nigerian students for marijuana, other drugs: Marwa
Advertisement 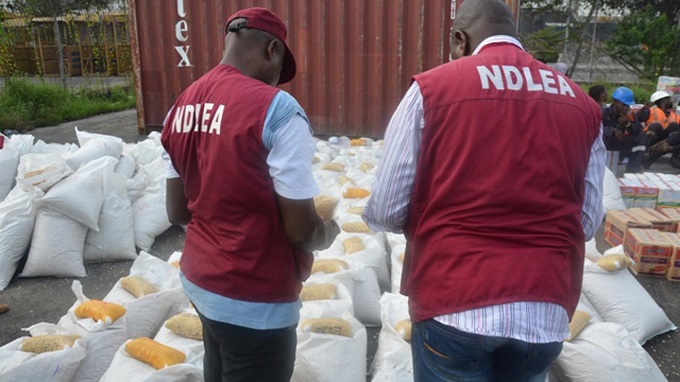 The Chairman of the National Drug Law Enforcement Agency, Brig. Gen. Mohammed Marwa (retd.), has ordered the state commanders of the agency to mop up illicit drugs across the country.

He also hinted that the agency would seek government’s approval to conduct drug tests on students of tertiary institutions, security personnel and newly appointed government employees.

Marwa stated this during a meeting with commanders of the 36 states, Federal Capital Territory and special commands at the agency’s headquarters in Abuja, on Monday.

While tasking the commanders to rid the streets of illicit drugs, the NDLEA boss also admonished them to “shape up and get all those engaged in the nefarious business to face the music, and I need results from now on”.

He noted, “Our maxim will be offensive action. This means we must go all out constantly on the offensive against the bad guys.

“The success we make of this particular task goes a long way to determine the socio-economic stability of the nation. We need not be told of the nexus between drug use, crime and criminalities.

“The exponential growth of the nefarious drug activities can be directly linked to the upsurge in crimes such as insurgency, terrorism, kidnapping, cultism, political thuggery, gangsterism, rape and other mal-adaptation bedevilling today’s Nigeria.”

Marwa, who promised to implement the National Drug Control Master Plan, said toll-free call centres/helplines would soon be set up to enable the members of the public to give information or seek intervention from the agency

“We would soon propose to the government the necessity for drug tests for all tertiary institutions’ students, NYSC members, new workers, all security agencies’ new recruits and random tests for government appointees,” he stated.

The new NDLEA chairman also promised some overhauling in the agency, saying this would reposition the agency and make it more purposeful, resourceful and aggressive in pursuing its target.

He handed over 10 Toyota Hilux vans donated by the International Narcotics Law Enforcement Agency, United States, in conjunction with the United Nations Office on Drugs and Crime to the state commanders.

FG prolongs COVID-19 lockdown by one month over surge