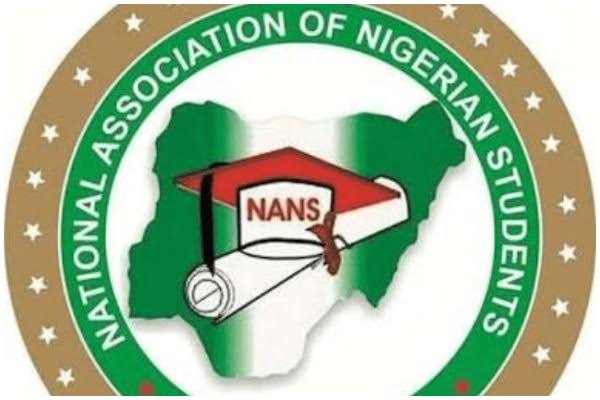 The National Association of Nigerian Students in Diaspora (NANS-D) has released the full list of the winners of the elections of the student body held over the weekend.

The election was held from Saturday, December 31, 2022, to January 1, 2023, and was monitored by the Vice President, External Affairs of the National Association of Nigerian Students, Comrade Akinteye Babatunde.

According to the new list, the new president of NANS-D is Abdulrazak Abdulrahman Abubakar, a student at a higher institution in South Africa

The statement read, “The National Association of Nigerian Students in Diaspora (NANS-D) led by Comr.

Opeoluwaseun Ojekemi wishes to inform the public on the outcome of its election convention held online via google form from Saturday the 1st of January 2023 at 8 pm to Sunday the 2nd of January 2023 at exactly 11:59 am Nigerian time respectively.

“The elections took place immediately after the manifesto/debate presentation held on Saturday, the 1st of January 2023 at 12pm Nigerian time which was actively participated and monitored by able Vice President External Affairs of the National Association of Nigerian Students Nigeria (NANS-Nigeria) Comr. Akinteye Babatunde.

“18 electorates who are current presidents of NANS-D chapters (countries affiliated to NANS-D) were approved and a total of 13 electorates cast their votes which saw the emergence of the following Executive Arm members and Senate Arm within the association.

“While we congratulate the victorious candidates in the just concluded elections and wish them all the best in their journey of moving NANS-D to a greater height, the association wishes by this press release to caution the public on one John Prince Ogar who is currently parading himself as the president-elect of NANS-D.

The said person purchased the form to contest as a president of NANS- D but was not cleared by the election committee on the basis that he is not a student.

“Mr. Prince provided the committee with a fake school ID card of Foura Bay College in Sierra Leone which after due investigation it was found to be fake as confirmed by the Deputy Vice Chancellor of the university Prof.Kelleh Mansaray After his disqualification Mr. Prince due to his desperation went ahead to create a faction and declared himself as the President. The public is hereby advised to debunk any claims coming from this individual and his camp.

“We are pleased to invite the general public to our handing over ceremony under the chairmanship of the able president of NANS-Nigeria Comrade Umar Barambu slated to take place on Saturday the 21st of January 2023 at 12pm Nigerian time.”

7 None Public Relations Officer 2 None

One Bandit Killed In Zamfara State