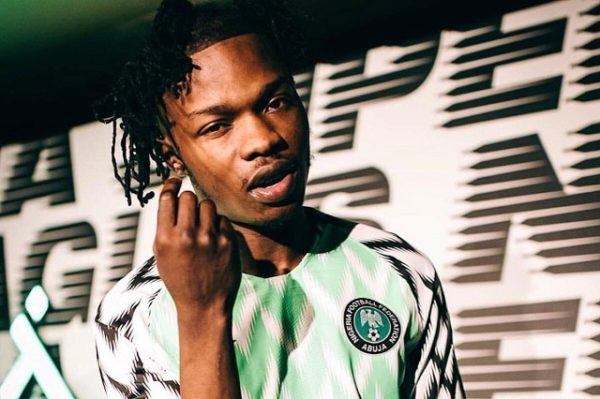 The soapy crooner via Twitter reminded his fans that 9 am on Tuesday morning, the peaceful protest would begin at 2nd toll gate in Lagos.

He warned that there will be no room for vandalism, fighting, or stealing during the protest.

During the massive outcry on Twitter about the brutality of SARS, Naira Marley lamented that Nigerians love protesting only on Twitter.

The afro-pop star said that if he would have to lead a protest, he would not shy away from it but end up in KiriKiri prison this time.

He warned that Nigerians need to stop protesting on Twitter and get on the street as he plans a protest for Tuesday, 6 October.

So 9am tomorrow we move
2nd toll gate
Peaceful protest
No vandalism, no fights and no stealing.

On 10 May 2019, the EFCC arrested Naira Marley and his friends Zlatan, Tiamiu Kayode, Adewunmi Moses and Abubakar Musa. The arrest was made a day after he released the video for the controversial single “Am I A Yahoo Boy”. Five days later, the EFCC released Zlatan and three others but kept Marley in their custody due to overwhelming evidence against him