My song with Niniola would come unexpected – Teni
Advertisement 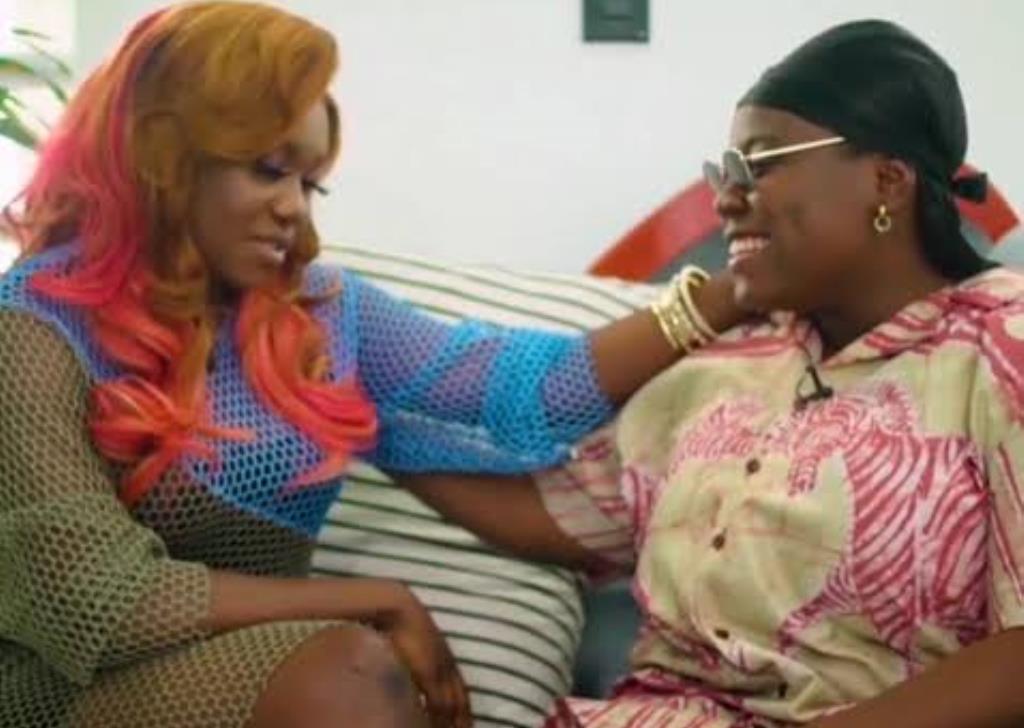 Speaking on her experience acting in the romantic comedy movie, Dear Affy, Teni noted that it was an enjoyable experience. She said, “It was amazing being on the set of the movie. I had fun. It was nice to see other artists do their work. It was definitely different from being in the music studio or on stage. It is not easy to shoot a movie. They could spend many hours just to get a scene right, so I commend them. I plan to do more movies as time goes by.”

Teni, who acted a fight scene in the movie, also stated that she could hold her own against anybody. She stated, “I can actually fight. My father was a soldier, so it runs in my blood.”

Apata also noted that she had been acting since she was a kid. “I have been acting before this. I was on the popular children’s programme, The KKB Show. I acted while in the university too,” she said.

Speaking on her forthcoming show at the O2 Arena in London, the entertainer said, “I am very excited and fans should expect ‘madness’, fun and good music. I am not nervous at all.”

On what inspires her music, the singer said, “I am inspired by my daily experience– what I see on the road and in people’s lives.”

The singer also averred that she called the names of billionaires in her songs because she aspired to be like them. She added, “I wasn’t praising them. They are billionaires, so I just said I also wanted to be a billionaire. They have done well and have put our country on the map. They have also helped the economy, so I want to be like them.”

Why I gift money to entertainers – Olakunle Churchill