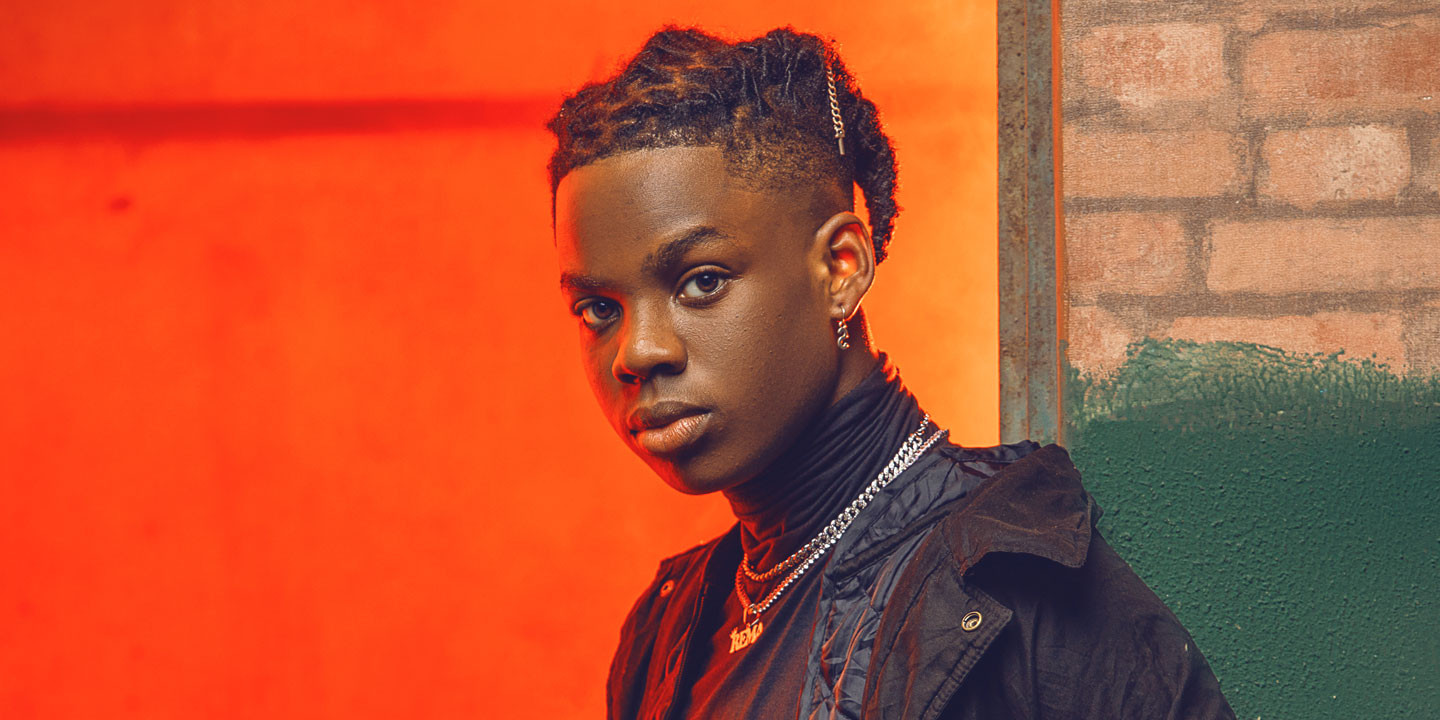 Nigerian singer, songwriter and rapper, Divine Ikuborknown professionally as Rema, took to his Twitter handle to let some things off his chest on Saturday morning, May 1.

In 2019, he signed a record deal with Jonzing World, a subsidiary of Mavin Records and rose to prominence with the release of the song “Iron Man”, which appeared on Barack Obama’s 2019 summer playlist.

According to him, he doesn’t want to go around sleeping with too many girls as it makes him ”violate his energy” and ”breeds disrespect ”

”I swear I just wanna love one girl and move on. I don’t wanna fuck around with too many girls, violating my energy and breeding disrespect because of sex, This dick is GOLDEN how bout that!” he wrote

The singer also had a word for people who say his music is childish. He wrote;

”“His lyrics are childish” Yes! I’m young fucking let me grow, if I start spitting all the bars now what will spit when I’m 30 years old, I barely write music let me have a collection of experiences and chat real shit from my heart! Many niggas sing about shit they don’t do!

Producers don’t get enough credit, they are the backbone to any HIT song! At least give them the right royalty & publishing percentage, y’all niggas forgetting who took y’all vocals fr? y’all selfish. Yo let them eat! I give my producers what they deserve and that’s FACTS!

How will an OG win awards one year and because he don’t win the awards the next year they say he’s falling off? Why? For not doing what he already done? That’s stupid. Niggas listen to that shit and kill themselves in the studio trying to prove what they already proved! Wake up!”

He also advised young people who are depressed and considering suicide because they are not rich and famous ;

I will repeat my clothes, I don’t care if I’ve worn it before, laugh at me all you want I bought it with my hard-earned money, I’m rich you’re not and you’re judging me? Lol some of your favs are owing they stylist and that’s FACTS!” he wrote

On September 28, 2020, Rema tweeted accusations against the People’s Democratic Party (PDP) over the death of his father who was a Justice.

Why I dumped worldly music for gospel -Chidinma Ekile