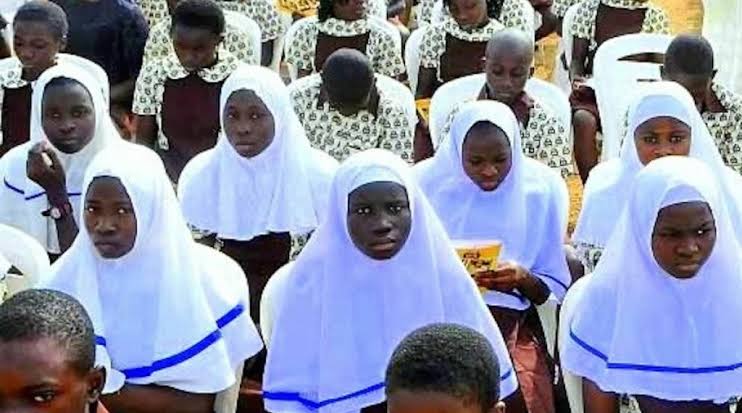 After 10 years of legal tussle, the Supreme Court on Friday, June 17, 2022, approved the wearing of hijab by female Muslim students to school in the state and the Lagos State Area Unit of the Muslim Students’ Society of Nigeria, has given the Lagos State Government a 30-day ultimatum to issue a circular to this regard.

Miftahudeen Thanni, theAmir of MSSN Lagos, gave the ultimatum during a press conference in Ikeja on Wednesday, adding that issuing the circular would stop teachers and principals from harassing female students who wore the hijab.

He said, “When the Lagos State Government issued the circular in 2018, we thought relief had come, but it is utterly unfortunate that some school authorities and some defective teachers are working against the circular.

They are interested in ultimately jeopardising law and order.

“Instead of obeying the circular, some school principals, vice-principals and teachers feigned ignorance of the approval of hijab in Lagos State, and desperately began to deal with our members. For no reason should a girl-child be denied education again in Lagos State and Nigeria as a whole.

Asiyat AbdulKareem, who had sued the government, urged that victimisation of Muslim students should stop.

“We suffered to get this judgment and it is my hope that it will be an end to the victimisation someone like me suffered,” she stated.

Ogun state pensioners give ultimatum of 14 days to fulfill demand