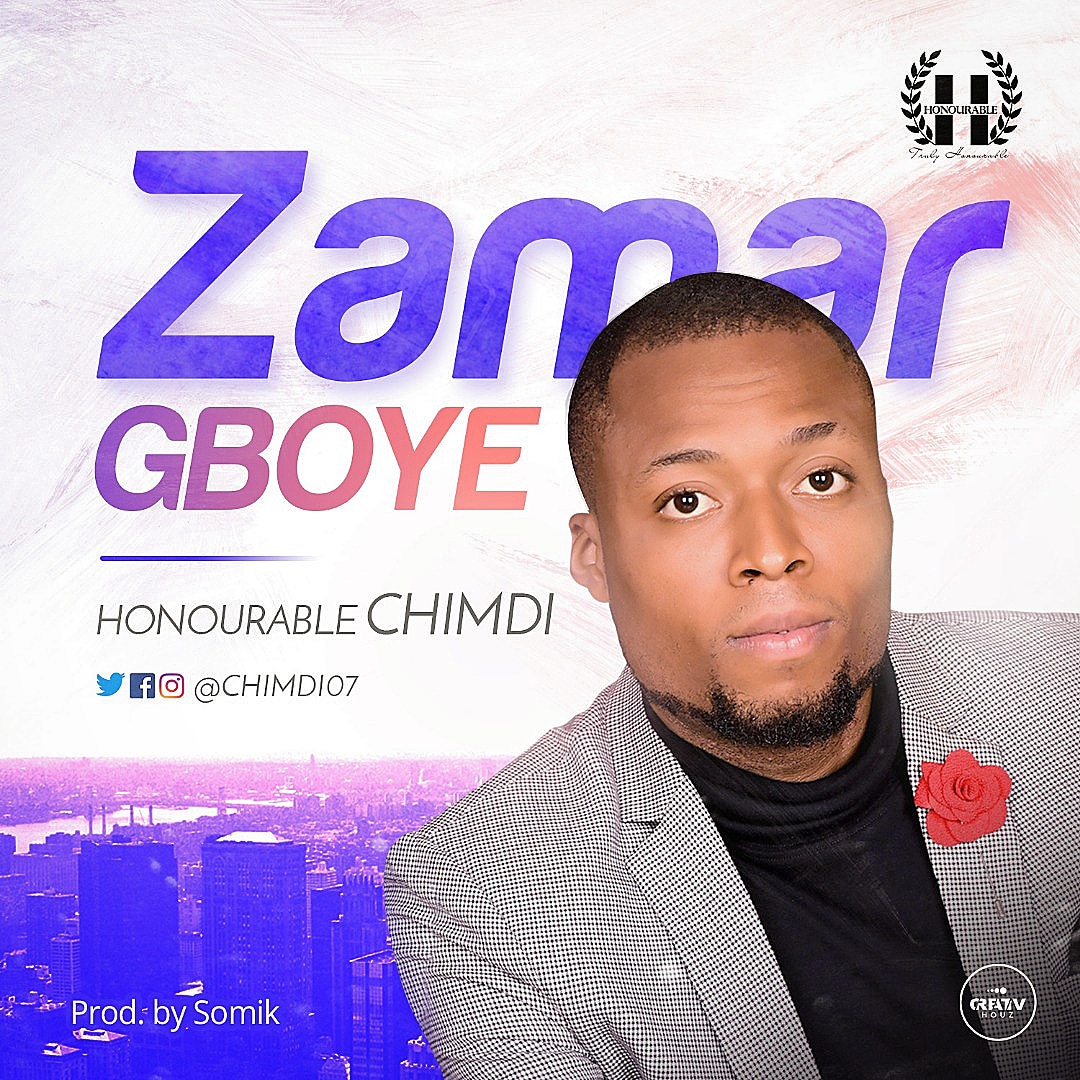 Fast and rising act from the Eastern part of Nigeria, Honourable CHIMDI comes in with fuel as he dishes out a brand new song titled “ZAMAR GBOYE”

This is one song that should put a smile on your face because Honourable Chimdi is taking Gospel music to greater heights.

ZAMAR GBOYE is an Afropop-Makossa fusion, is an Instrumental Praise to the Supreme King.

Some might not get the sauce on this fine gbedu as it was Produced by the legendary Somik, there can’t be a dull moment when you put your praise on.

Adlib: Swing your handkerchief in the air!