Mummy G.O claims those behind her hellfire memes sent gunmen after her due to envy
Advertisement 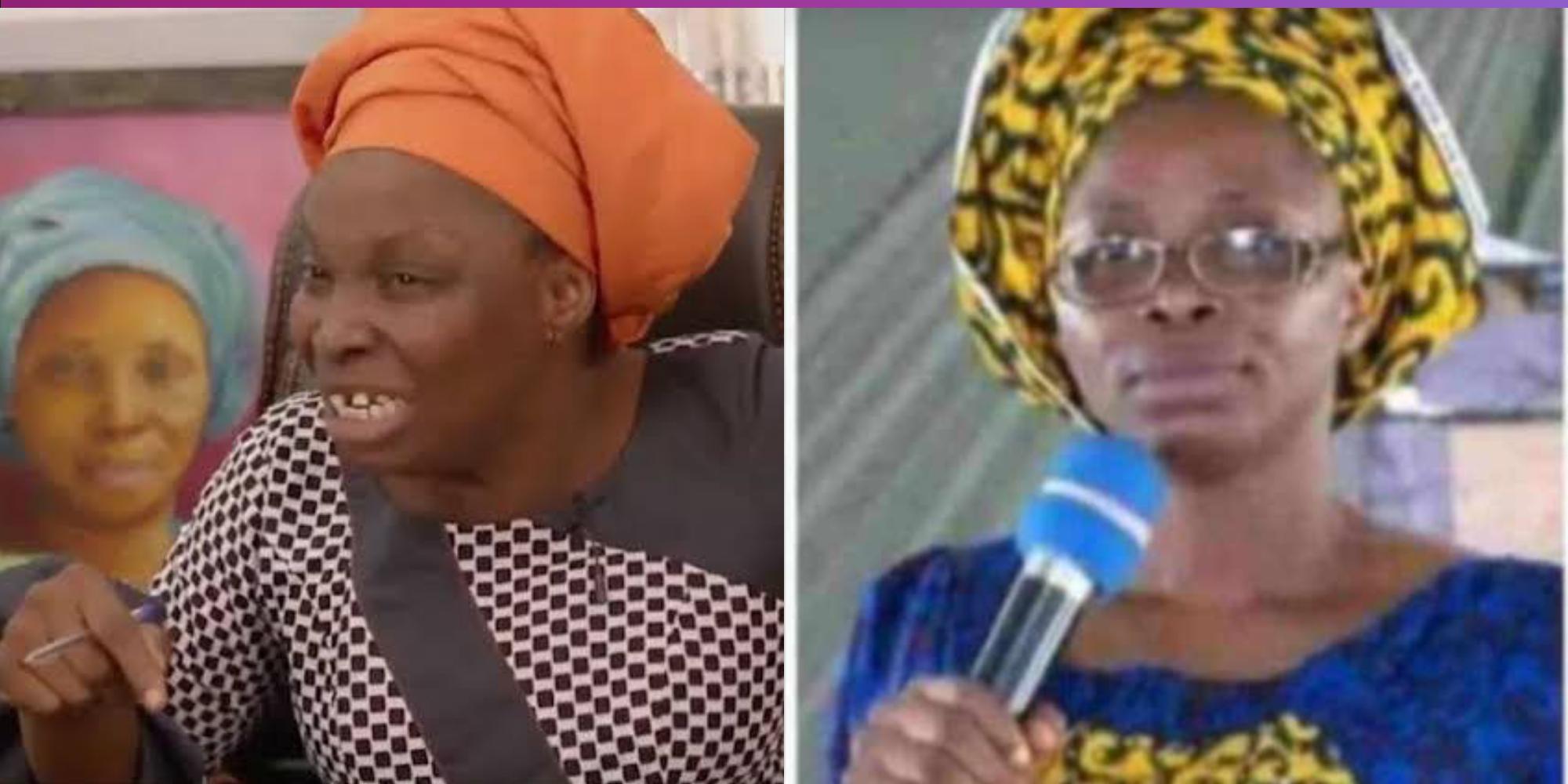 Controversial Nigerian evangelist, Funmilayo Adebayo, popularly known as Mummy G.O has reported how those behind the trending Mummy G.O Hellfire memes sent gunmen after her because the sermons she Preaches are pulling their church members to hers.

The evangelist disclosed this during an interview with BBC Pidgin.

“The people behind the trend have been at it for over eight years. Sometimes they make use of magazines. When that didn’t work, they sent gunmen after me.

“I’ve been receiving some strange calls saying ‘Evangelist Funmilayo you are affecting us. Many of our members hear your message and they pull out of our church. If you don’t stop, we will kill you’.

“I thought it was just a threat until we started seeing gunmen chasing us while driving, coming to our church to threaten us and so on. At times, when I’m inside a banking hall, they take my picture and forward it to me, saying if they wanted to have me killed, they would have done so. They say they will disgrace me if I don’t stop. When they saw that I didn’t stop, they decided to make use of social media trends.”

She also re-affirmed some viral teachings attributed to her on things people do that God frowns out. Especially her teachings of footballers going to hell.

“I’m not the only person who said that. We have people from Ghana who also said the same. Even white men said it too. Just go on Google, search for the god of soccer, it will be shown to you. Why didn’t I say the same about other sports? They just want to arouse every soccer lover against me. The event that will introduce the antichrist to the world will come through the World Cup,” she said.

“On women wearing makeup, I did say so and that wasn’t the first time I said so. I’ve traveled to many Islamic countries, you will never see their women wear anything that will open their bodies. Even their air hostesses, the way they dress shows they fear God. My stance against indecency would have been supported if it was said 50 years ago. Then, no woman could enter a church without wearing a scarf. The God that frowned against women not wearing scarves, has he traveled or changed? A Muslim lady dare not enter a mosque without her head covered. But because I preached an old message, I’ve suddenly become a criminal. The truth remains the truth even if it’s just one person saying it.

“Thousands of callers have told me that God told them to stop using makeup if they want to make heaven. The Bible doesn’t support makeup. Jezebel was the first woman to wear makeup in the Bible. If they say my preaching is too hard, are people expecting me to say the way they dress to a nightclub is allowed in the church?

Related Topics:AssasinateGUNMENmummy G.O
Up Next