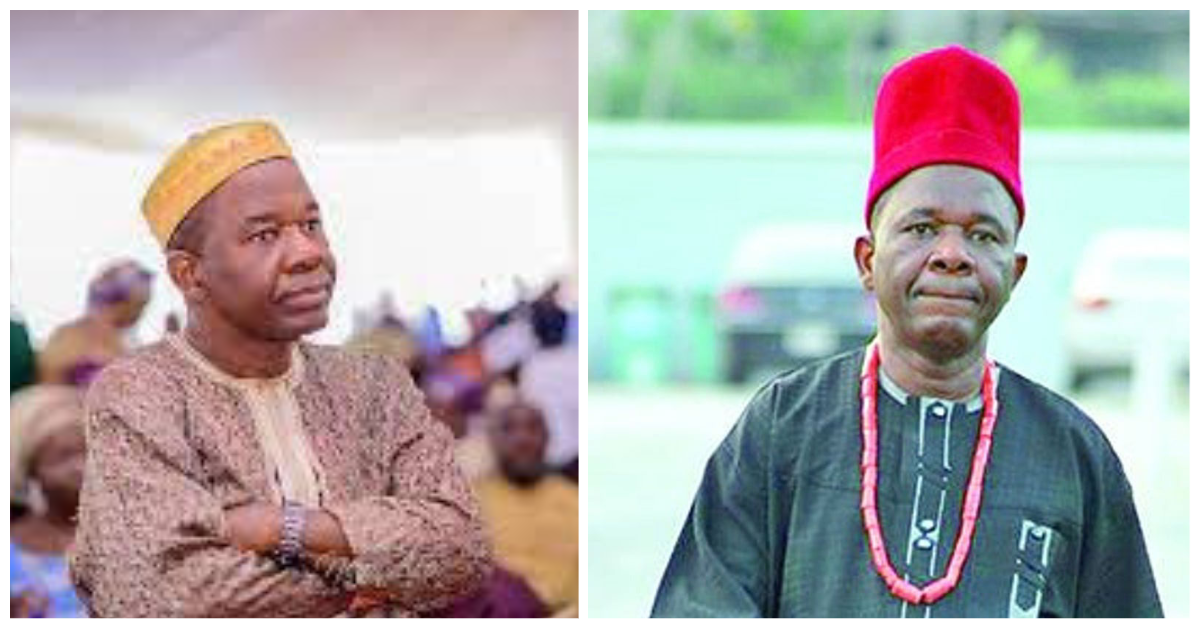 Veteran actor, Chiwetalu Agu, has claimed the main play behind celebrities’ endorsement of politicians with the ambition to become president is money.

According to the Nollywood actor, money plays a big role in the endorsement of politicians vying for elective offices by Nigerian celebrities.

His statement comes after many celebrities came out to announce their support for former Lagos State Governor and APC 2023 presidential candidate, Bola Ahmed Tinubu.

The actor, during an interview with Sunday Scoop, expressed his displeasure, describing such an act as lack of integrity and morality by some entertainers.

The actor expressed displeasure over what he described as the lack of integrity and morality by some entertainers whom he said allow money to sway their opinions.

Agu said, “I am not in that family (of actors). It (endorsement) depends on personal interest because politics is no longer the profession of sanitised citizens.

“These days, a lot of things have to do with money. Money can sway people. People are not patient again.  What they count is what money does for them today, not tomorrow.

Nobody is patient because things are hard. Integrity, morality and conscience have disappeared. What we are doing in Nigeria today puts me off.”

Agu also lamented that corruption had continued to thrive in the country, despite the promise made by the President, Major General Muhammadu Buhari (retd.), to tackle the challenge head-on if he was elected. He said, “Buhari said that he would come and fight corruption to the finish, to put corruption in a very dire situation. But when he came, money began to exchange hands.

“Everything has gone gaga. Integrity no longer counts. I have lost hope in the (current) regime. As a matter fact, what Buhari is doing is not leadership; it is ‘rulership’.”

Related Topics:Chiwetalu Agu
Up Next

Singer, Portable celebrates as he buys house in his home town [Photos/Video]