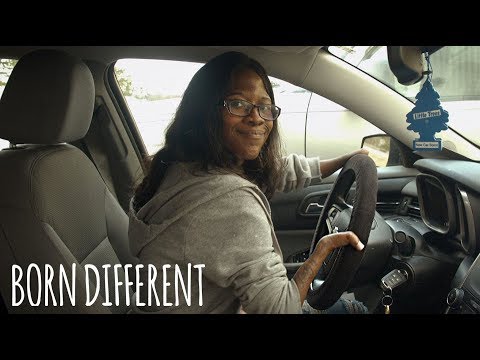 In the latest episode of Barcroft TV’s “Born Different“, we meet a mother-of-two who was born with a rare birth defect that resulted in her having no hands.

Despite being born without hands, Janet Brown, 31, from Durham, North Carolina, didn’t let her condition to stop her and even became an Uber and Lyft driver.

Janet told Barcroft TV: “There is no everyday task that I can’t do – my condition doesn’t stop me from doing anything.”

The video was directed by Alec Gray, produced by Rafaela Kuznec and edited by Beth Angus.