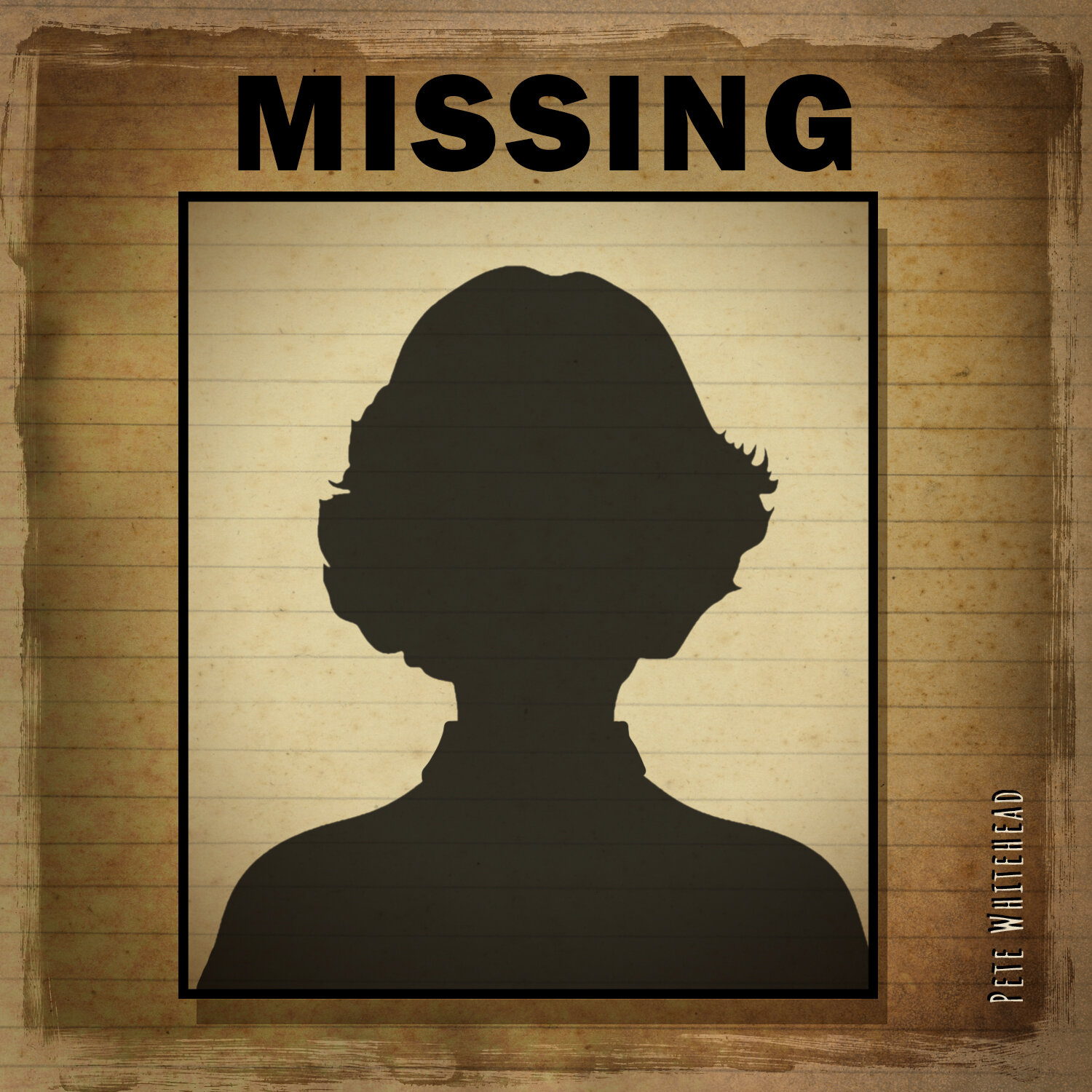 A lady identified as Olufunmilayo Elizabeth Odutola who is said to work at a fashion house in Zina Estate in Ajah, and also resides in same Ajah environ, has been reported missing by family members.

Elizabeth was reported to have left home for work on Monday, May 16 only to end up not returning.

The case was said to have been brought to the attention of the police by the lady’s family members but the situation remains unresolved as Elizabeth days on, is yet to be found.

Olufunmilayo Elizabeth Odutola, the 29-year-old is disclosed to have been a resident of Ogomgbo, Ajah, Lagos together with her family  who was revealed to have worked at No 5b, Hilary Chimezie Close, Zina Estate, Off Ado Road, Ajah, Lagos

Those who saw Elizabeth last reported she was last seen on Monday, May 16, when she left for work at the said fashion house.

Friends and family have taken to social media to make the announcement known, with one of them sharing a tweet on Twitter, pleading for anyone with useful information about her whereabouts to contact the family.

“My friend is missing. Odutola Funmilayo left home for work today and she didn’t get to work and she isn’t back home. Her phone is off and she’s untraceable. She works at Ado road Ajah with a Fashion school. If found pls contact: 08028294931.” The tweet reads.

Anambra moves to take actions over Killings in the State