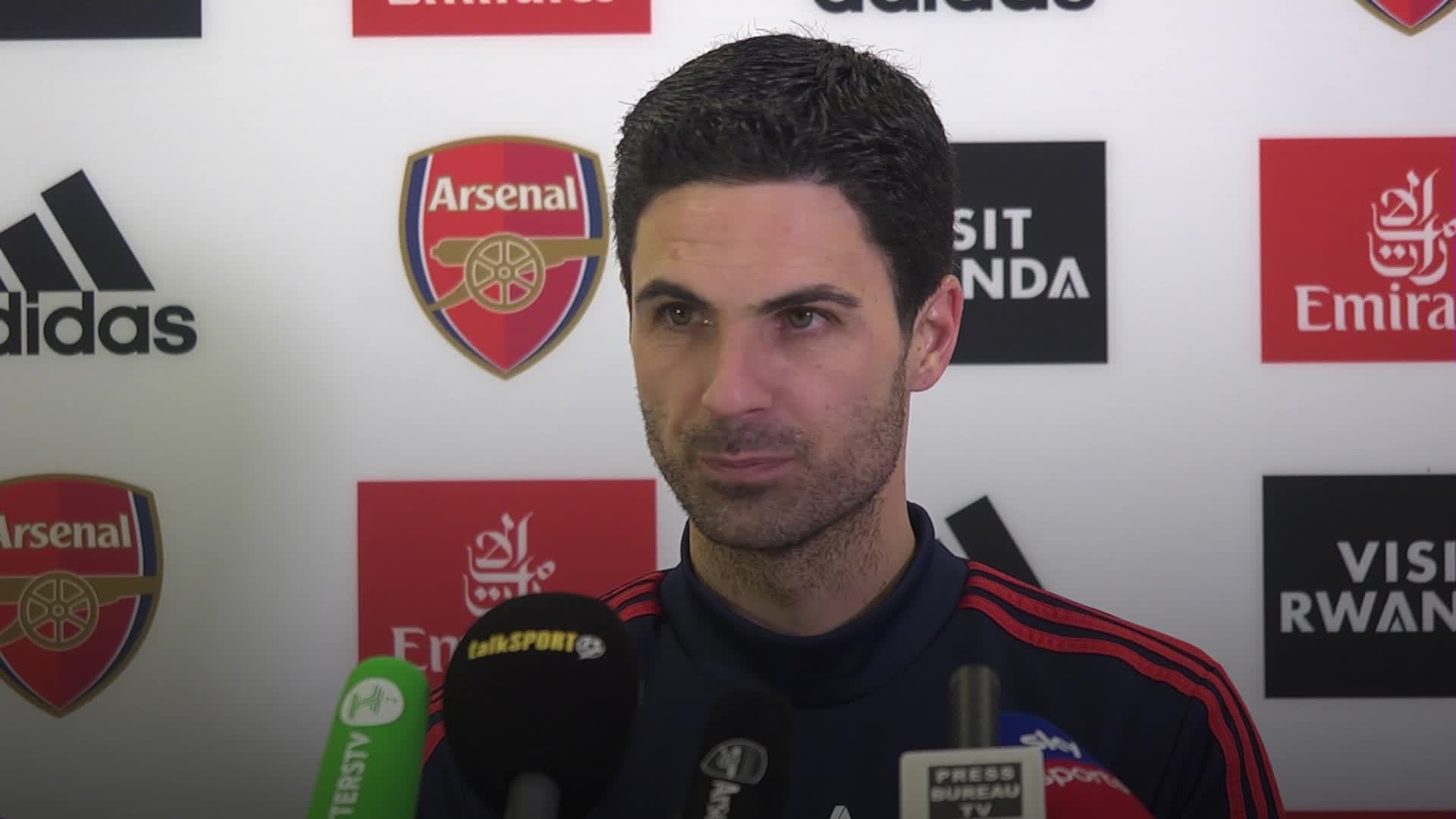 Not every day a club gets to be visited by a club legend in its stands for a football match in the season, and for Arsenal, they received 2 club legends at the Emirates against West Ham on Boxing night, and for Mikel Arteta, it couldn’t get any better.

When the legendary Arsene Wenger attended Monday’s 3-1 Premier League triumph of Arsenal over West Ham United at the Emirates Stadium, Mikel Arteta had a response.

As Wenger and Thierry Henry watched from the stands, the Gunners sent yet another message to anyone who was questioning their ability to win the title.

Said Benrahma put West Ham ahead from the penalty spot, but Arsenal turned the game around with goals from Eddie Nketiah, Bukayo Saka, and Gabriel Martinelli for the home team.

As a result, Arsenal’s lead over the competition’s other top teams has grown to seven points.

“It’s very special because Stan and Josh [Kroenke] are here as well.

“Arsene is finally back with us and I think we really needed that because he needs to feel how much everybody loves him, everything he has left here… I have a lot of admiration for him,” Mikel Arteta told talkSPORT.