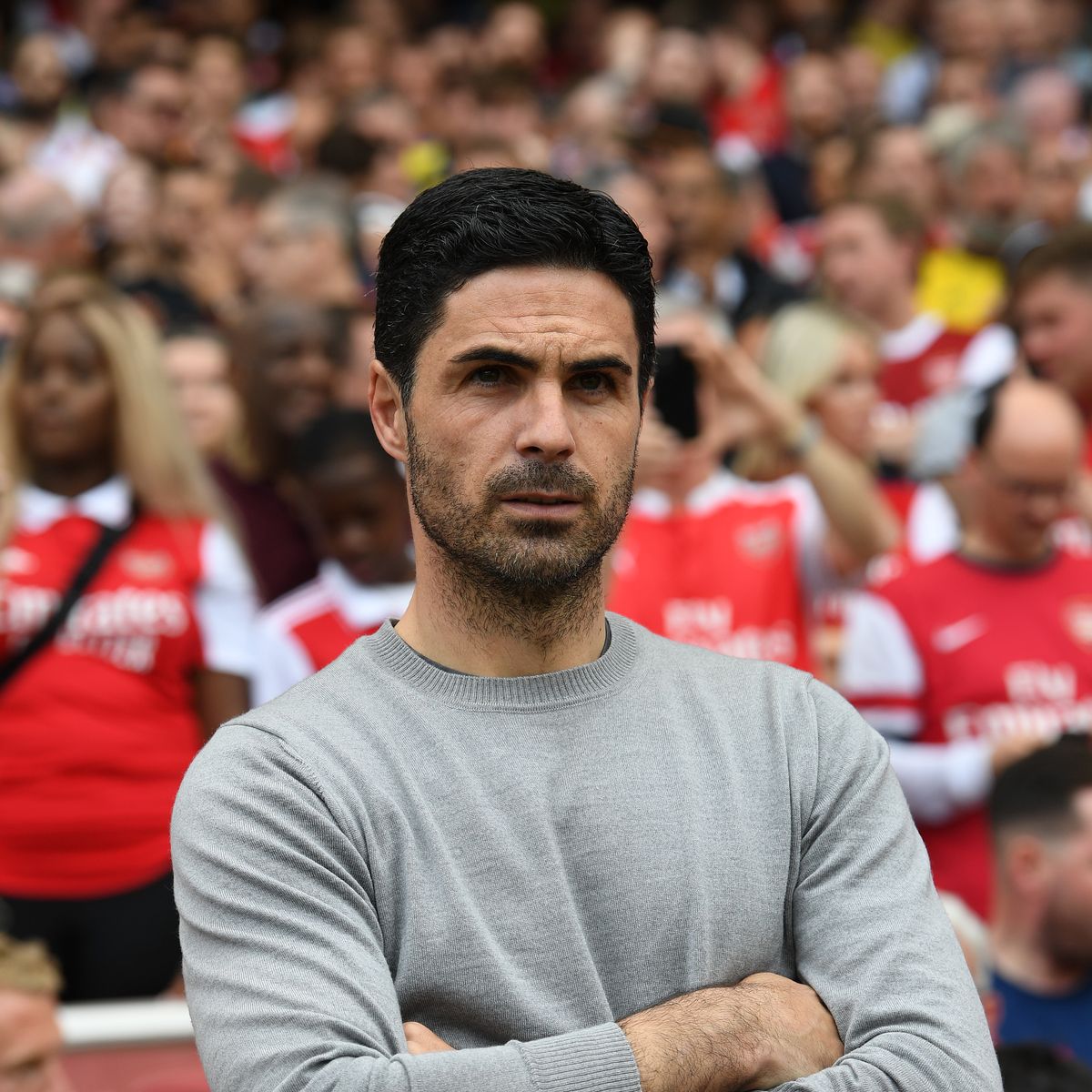 Arsenal manager, Mikel Arteta has been taken to the cleaners over his recent actions on the touchline in matches by former Chelsea star, Chris Sutton.

Chris Sutton, a former Chelsea player, criticized Mikel Arteta for acting like a clown during games.

He worries that if the former midfielder is suspended, it will be impossible for the team to function when they most need him.

Mikel Arteta ran to the fourth official at every opportunity and objected to nearly every call made by the referee.

Later, he blasted referee Andy Madley for failing to give the Gunners penalties on two separate occasions, calling the official’s action “scandalous.”

Sutton told the Daily Mail: “There is a fine line between being passionate and a clown, and Mikel Arteta was the latter on Tuesday.

“Arteta was at it all game, protesting against every decision. Arteta is risking being suspended from the sideline when his team needs him most.

“But it’s not a good look when your manager is acting like a clown.”

Mikel Arteta’s side currently sit 1st in the premier league table and would currently be hoping for a favor from London rivals, Chelsea tonight against Manchester City to further maintain top spot in the league.