Meghan Markle's father blasts her, accuses her of dumping every family
Advertisement 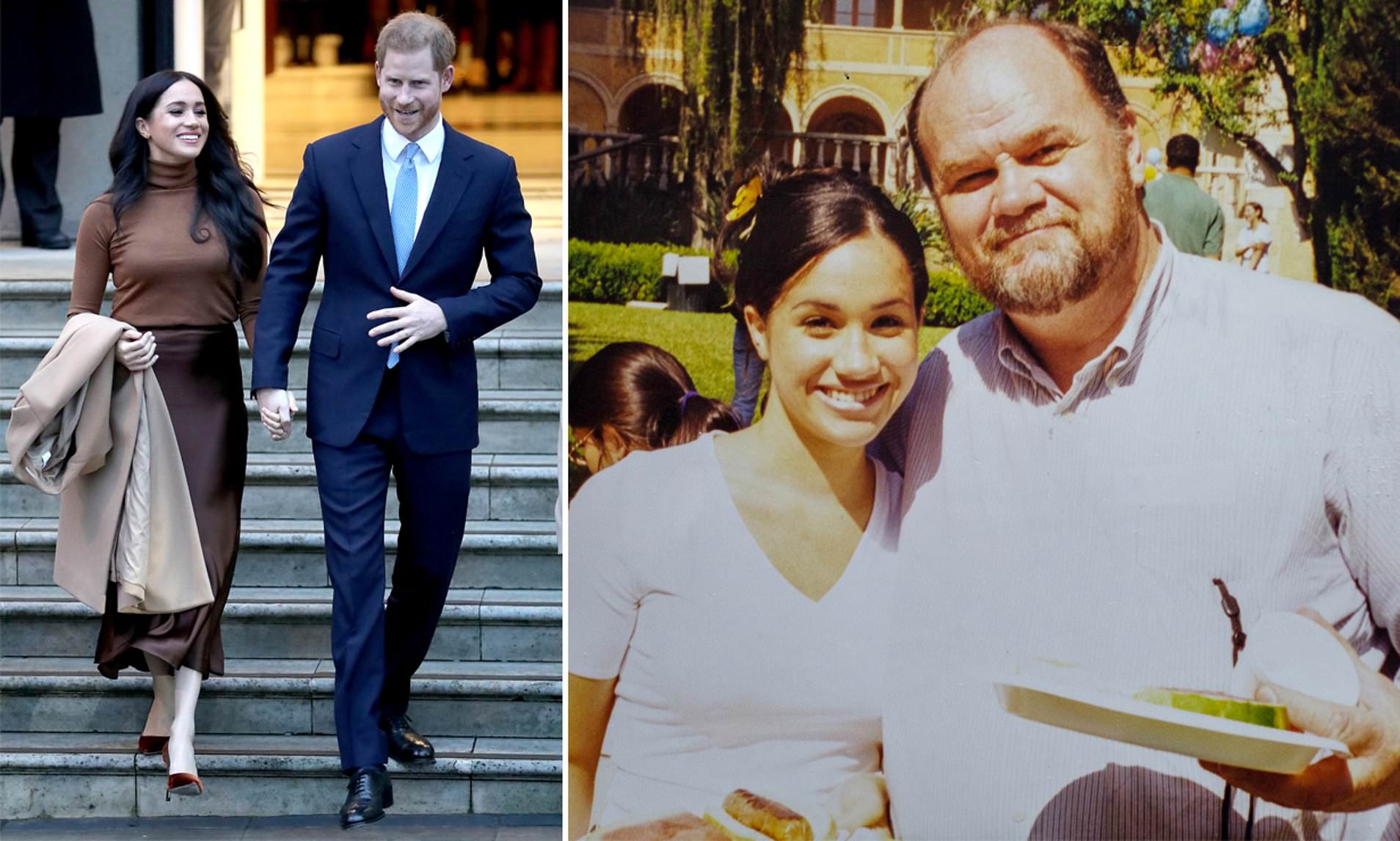 Thomas Markle Sr. was seen at an Office Depot in Rosarito, Mexico, and was asked if his daughter has the right to use the term “royal” as part of her brand. He replied by going off on his daughter.

He said she has been disrespectful to The Queen and that she keeps dumping everyone in her life. He added that he’s not surprised because it’s her mode of operation.

He said that Meghan and Prince Harry “don’t have a right to speak to the Queen the way they’ve spoken to her.”

He was referring to Harry and Megan’s statement where they said the Queen has no ownership of the word royal after she blocked them from using their Sussex Royal brand.

Thomas Markle added that Meghan is disrespecting the British people as a whole. The Duchess’s father went on to say some really personal things.

Wizkid is the legend of his generation – 2Baba