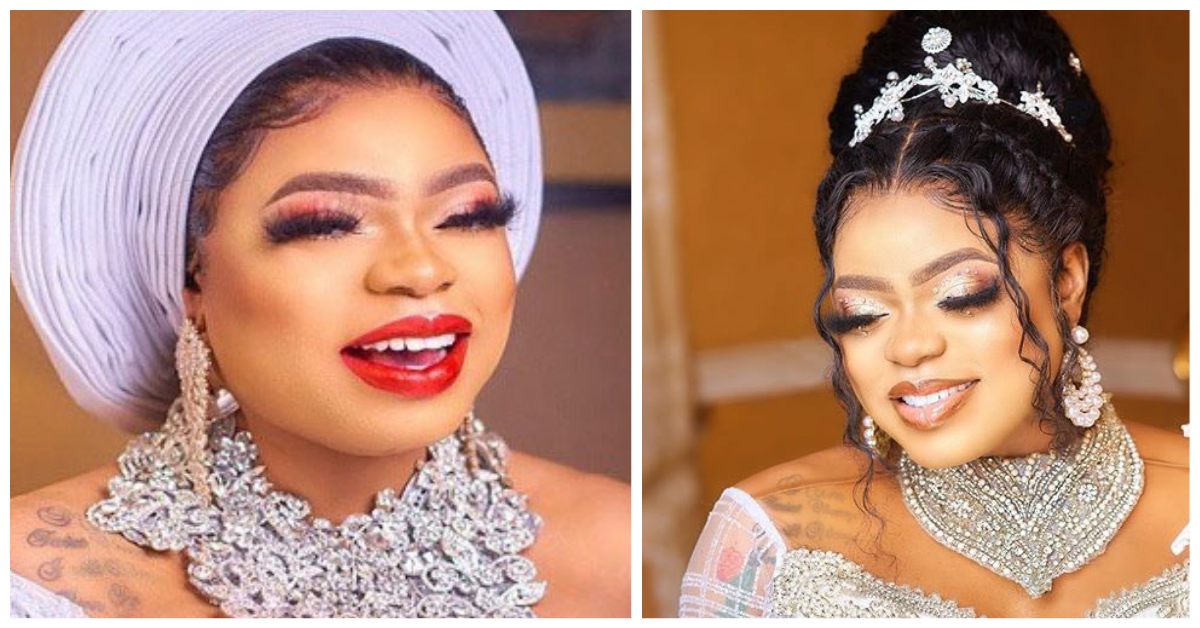 controversial drag queen and crossdresser, Bobrisky has bragged about his wealth and financial status as he unveils more details of his luxurious mansion in Lagos.

Idris Okuneye, addressed as Bobrisky, took to his Instagram page to share the video of his N400 million worth mansion to the public with a bragging caption about his financial status.

This generated quite a number of mixed reactions as many congratulate Bobrisky on his latest achievement while others called him out for living a fake lifestyle and his supposed unpaid debt.

This is coming after controversial actor Uche Maduagwu called out the crossdresser, Bobrisky of living in an ‘audio house’ after reports that surfaced on the internet accused him (Bobrisky) of showing off another man’s house.

According to Uche Maduagwu, celebrities are not congratulating Bobrisky on his new house because the owner, Federal, had been celebrated already by them before he fled the country.

He wrote: Dear Bob Agbalumo Risky, you and Lai Mohammed suppose do competition, walahi if you tell person Good morning Dem suppose go to bed because it is probably NIGHT. We are still trying to beg LAWMA to find solution for your spiritual odor now this, no wonder Mama king Bin Dey BIG when you Dey visit her mansion for Abuja people think say Na too much FOOD Dem no know say Na the odor for your body Dey make am SWELL like Cubana Chinchin #dance #house #lekki #instagram #osun2022 #bbnaijareunion #share #nollywood #owo #abuja #repost #bbnaija7 #ghan