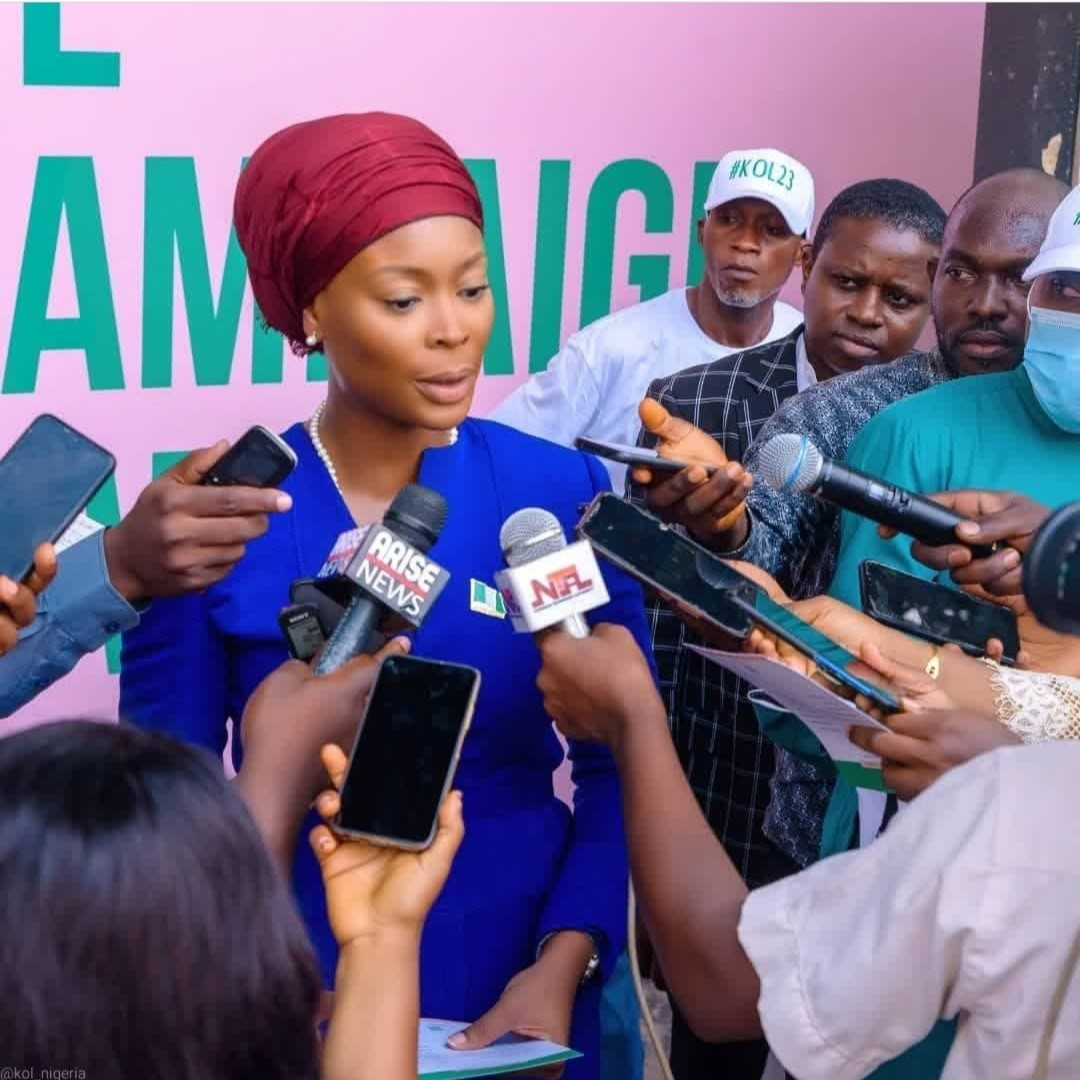 Khadijah Okunnu-Lamidi, daughter of former Federal Works commissioner, Femi Okunnu, SAN, has declared her interest to run for the Office of the President of Nigeria in 2023, Top Naija reports.

Khadijah is a renowned entrepreneur and youth development advocate. She is also the founder and chief executive officer of Slice Media Solutions.

She said that she is motivated to vie for the presidency because of her desire to restore hope and make Nigeria work for all Nigerians.

The media expert noted that youths under the age of 30, who represent about 70 per cent of Nigeria’s population, have borne the most impact of bad governance, adding that the youths account for 13.9 million of the unemployment figures which stood at 21.7 million in the second quarter of 2020.

She said: “I believe in the possibilities Nigeria holds; that is why I have taken this first step, not because there are no fears, but the will to bring about the Nigeria we all wish, hope and believe we can make a reality together.”

Her father, Femi Okunnu, SAN served as a Federal Commissioner of Works & Housing from 1967-74. He was appointed as Leader of the Federal Government Delegation to the Organisation of African Unity Consultative Committee on Nigeria Peace Talks to end the Civil War in 1968 and in 1969, he was appointed Leader of the Nigerian Delegation to the O.A.U. Ministerial Conference.

In 1980, he was member of the Nigerian Delegation to the General Assembly of the U.N.O. He was later appointed as pro-chancellor of the University of Agriculture, Makurdi in 1982.