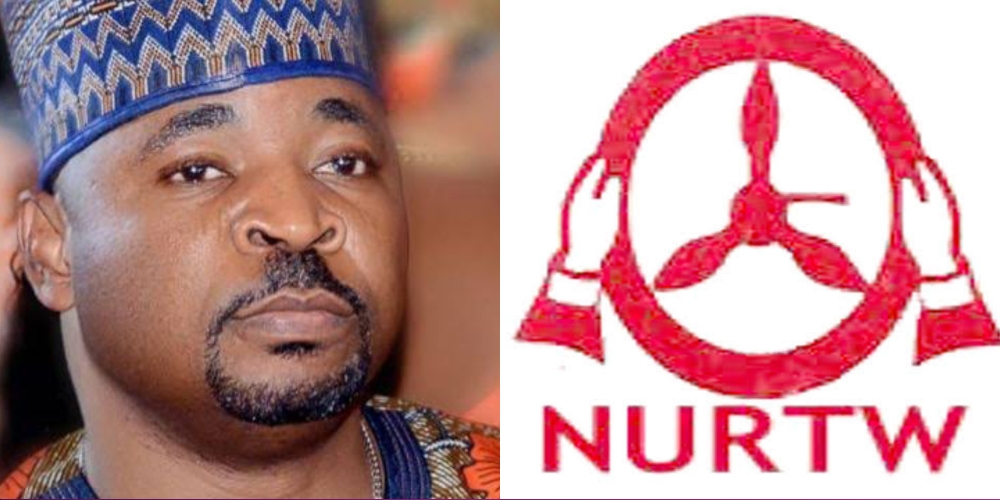 Nigerian treasurer of the NURTW in Lagos State, Musiliu Ayinde Akinsanya AKA MC Oluomo has received queries from the national leaders of the Union.

TopNaija reports that MC Oluomo was queried for allegedly refusing to carry out some of the directives from the union’s national leadership.

Signed by the General Secretary of the Union, Alhaji Kaburu Ado Yau, the query letter was dated February 14, 2022, but was said to have been received on February 25, 2022.

As stated in the letter, Oluomo refused to comply with national directives relating to the appointment of Alhaji Azeez Abiola as chairman, Lagos State NURTW Tricycle Operators.

The query letter reads: “Our attention has been drawn to the fact that despite the National Secretariat’s directives during a meeting with you and other members of the Lagos State Administrative Council (SAC) in Abuja on February 9, pertaining to the appointment of Alhaji Azeez Abiola as chairman, Lagos State NURTW Tricycle Operators, you have refused to comply. Instead, you have resorted to intimidation and assault on the newly appointed tricycle chairman.”

The NURTW also accused Oluomo of using thugs to forcefully overthrone other local branches and persons within the union.

“It is on record that you mobilized thugs to forcefully take over the operations of some local branches headed by perceived opponents. To avoid the wrath of the union, the national headquarters, directed MC Oluomo to within 48 hours hand over the former state council secretariat at Abule Egba to the newly appointed Lagos state Tricycle Committee; withdraw all those men you sent to take over the branches of your perceived opponents and submit a written apology to the national secretariat. Failure to comply with the foregoing directives will leave the National Secretariat with no option other than to take disciplinary action against you in line with the provisions of the union’s constitution,” the letter reads

However, in the said date of the query letter, Oluomo said he wasn’t in the office when the latter was submitted to him.

He however, promised to give a feedback when he gets to the office and after he has a better look at it.

“I was not around when the letter was delivered. I will be in the office tomorrow (today) to look at the content and respond appropriately. I will also avail you my response,” MC Oluomo said as quoted by The Nation.