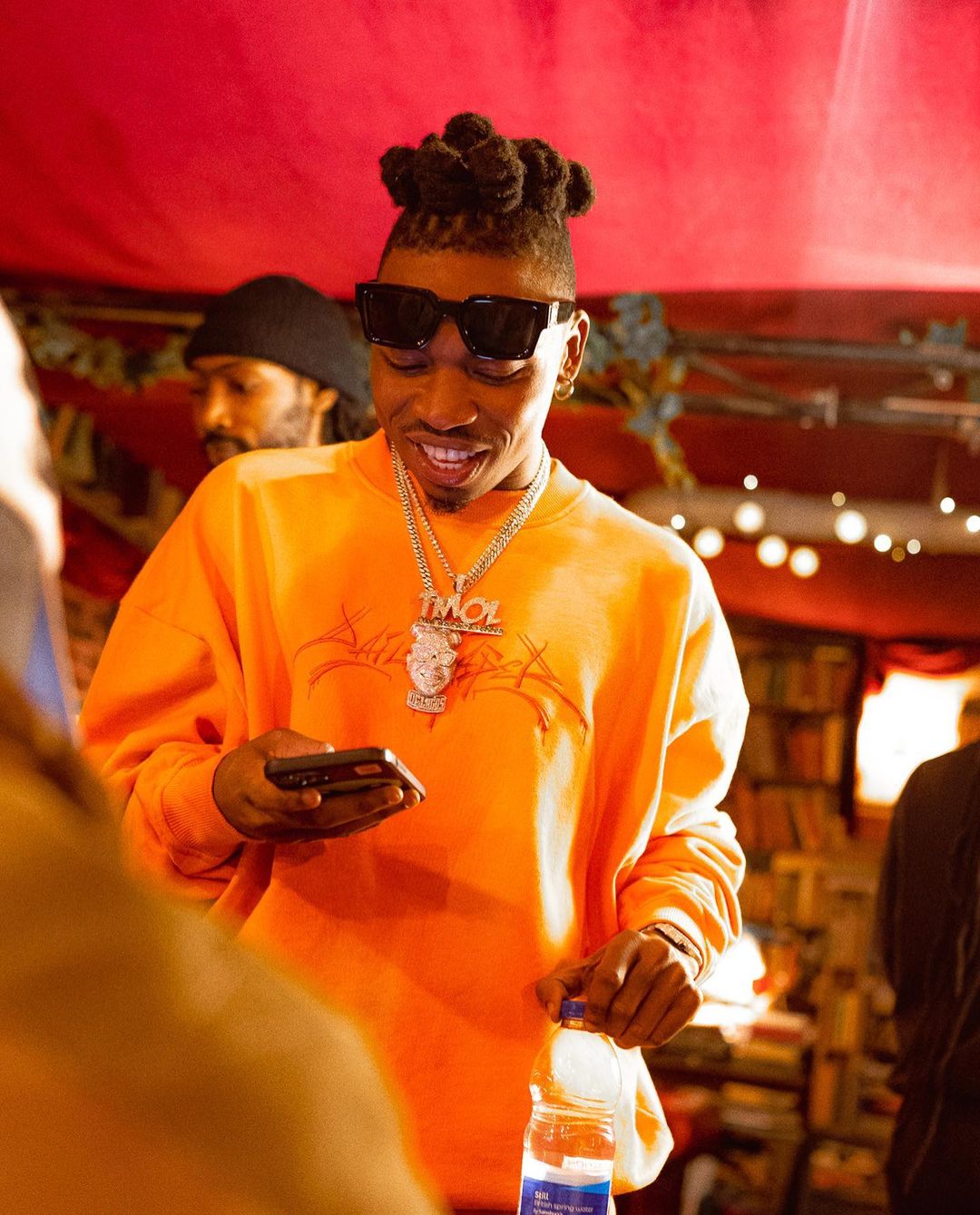 The list incudes Wizkid’s album “Made In Lagos”, but there is no Davido’s album on his compiled list. Davido, who discovered the artiste in 2016, then signed him to his record label imprint, ‘DMW’ couldn’t get a place in Mayorkun’s list.

Below are the albums that made it into Mayorkun’s top 5 album list;

Fans have reacted to his list, saying he is a fan of Wizkid. Some even said this is the reason 30BG are hating up on him.

See some reactions below;

@MMAFIASCO, “Mayorkun too like wizkid. The only man with sense in that circle…”

@BIGDera_, “Did you know? Mayorkun listed Wizkid’s Made in Lagos as No 3 as his Top albums of the year and abandoned his Oga’s ABTrash. I thought he learnt from the best”

@BIGDera_, “This is one of the reasons why 30bg are hating on Mayorkun, for his innocent taste of Elite Music smh Grow Up you frogs!!”

Some fans have however, side Mayorkun’s list. One fan wrote that Davido’s album was release 2020, while Wizkid’s was released 2021.

@NoJoyAtAll, “Davido ABT was released 2020. Wizkid released MIL Deluxe was 2021 and that’s what made Mayorkun named the album amongst his top albums for 2021? What’s the fuse about?? Is this how you people want to breed bad blood between Davido and Mayorkun?”

Mayorkun who was signed to Davido’s record label DMW from 2016 to 2021 released his debut single “Eleko” was released under the label.

He released his debut studio album, “The Mayor of Lagos” in November 2018. After his exit from DMW in 2021, he released “Let Me Know” under Sony Music West Africa.

He then released his second debut studio album “Back In Office” in October 2021, under Sony Music West Africa division.