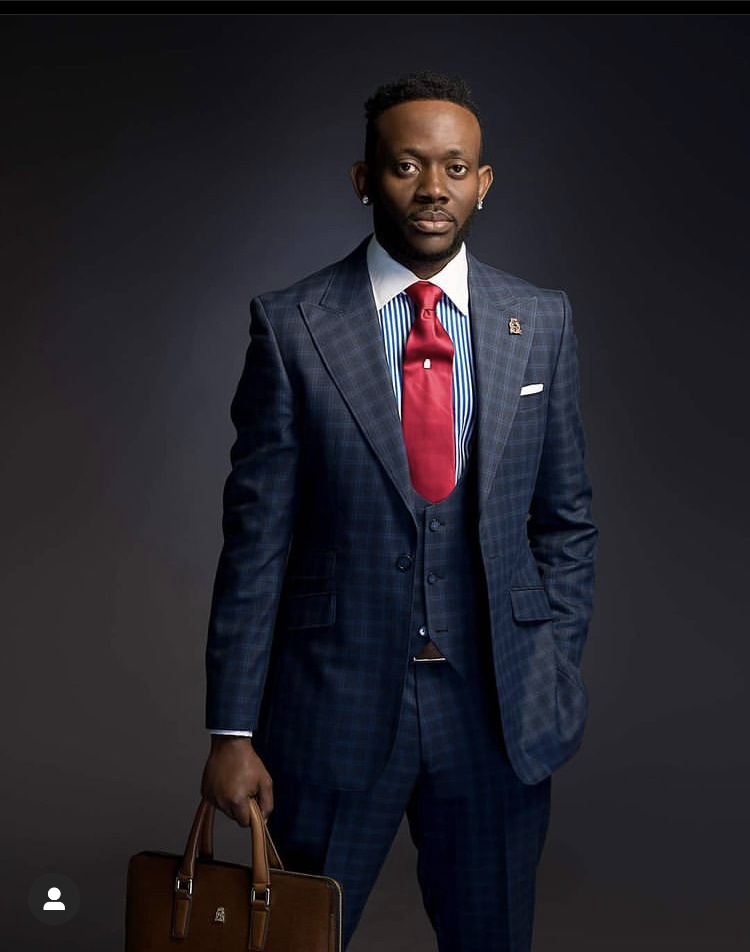 All you need to know about Martins Okechukwu Justice popularly known as J Martins Let’s take a look at his Biography, Nationality, Career, Age, Net worth, Family.

EARLY LIFE
Martins Okechukwu Justice was born on September 29, 1977 in Onitsha Anambra state. He is from Akanu Ohafia, a small village in Ohafia Local Government Area of Abia State. He is the third of seven children.

EDUCATION
J Martins had his Primary and Secondary school education in Anambra state before proceeding to the Institute of Management and Technology (IMT) Enugu, Nigeria where he obtained a National Diploma (OND) in Mass Communication. After obtaining his national diploma, J. Martins went on to Enugu State University of Science and Technology (ESUT) where he graduated with a Bachelor’s Degree in Business Administration.

He had a production label when he was in school called Glorious Praise which at the time produced only for gospel singers. J Martin began his march to stardom when he was contracted as a student to produce for Patty Obasi “of the Nwa Mammy Water Fame”, one of the most successful gospel musicians in the Eastern part of the country at that time.

He produced for Waje and Nigga Raw but his big break came from producing P-square’s “Busy body” and “Busy body remix”. He bidded his time as a producer knowing that he was going to leave production to do his thing.

J. Martins released his debut studio album in 2008, “Get Serious”. In 2009, he released his second album, “Elevated”. In 2012, he released his third album “Selah” and in 2016, he released “Authentic”. He has collaborated with Nigerian top music stars like P-Square, Phyno, Ycee, Olamide, Timaya, Selebobo, Niga Raw and Flavour.

J Martins’ signature tunes could be traceable in the music of Timaya, P-Square, Bracket, and Congolese international musician, Fally Ipupa.

FAMILY
J Martins is married to Nnezi Mbila and they have a son, Jason who has already been listed to join Chelsea FC of England Academy once he turns six.

PERSONAL LIFE
J Martins started singing at a very tender age and was encouraged by his mother who was a member of the church choir. His father, an ex-soldier who could not come to terms with a musician son shot at him once.

ACHIEVEMENT
Martins Okechukwu Justice, has in the course of his career as won several awards. Which include;

— Hottest Single of the Year at the Nigeria Entertainment Awards.

— Next Rated Artiste of the Year at the City People Entertainment Awards.

— Best R&B/Pop Artiste of the Year at the African Music Video Awards.

— Best Single at the AFRIMMA Awards

—  Best Album of the Year at the Headies Awards.

NET WORTH
J Martins is presently one of the famous Nigerian artistes, rated most influential with a net worth of about $1million dollars.