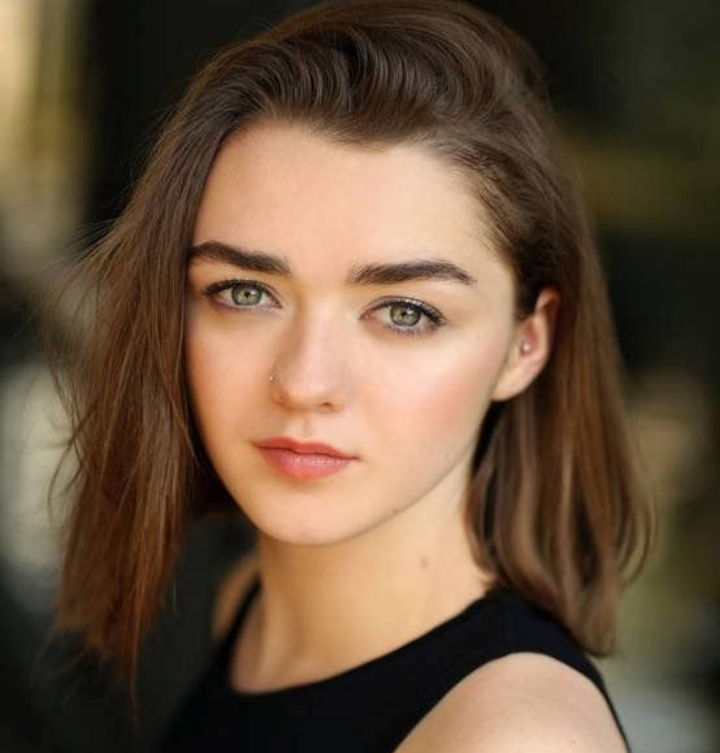 Marsie Williams, teen actress popularly known for her menacing role as Arya Stark in the world renowned American series, ‘Game of Thrones’ has revealed how the series had a negative effect on her mental health.

Marsie in an interview on CNN disclosed that her role and criticisms on Game of Thrones affected her mental health and self-esteem.

She opened up about how difficult her life as a teenager was while also managing her fame from the “Game of Thrones.”

Marsie Williams, who was 13 years old when she was cast as Arya Stark, said there was a time she was sad after becoming overwhelmed by the criticism on social media.

She said: “It gets to a point where you’re almost craving something negative, so you can just sit in a hole of sadness.

“When I tried to move past what people said online, I still end up thinking about the comments.

“I still lie in bed at, like, 11 o’clock at night telling myself all the things I hate about myself. It’s just really terrifying that you’re ever going to slip back into it.

“That’s still something that I’m really working on because I think that’s really hard. It’s really hard to feel sad and not feel completely defeated by it.”

“Honestly, I want a normal life, I don’t want any of this crazy, crazy world because it’s not worth it.”

Blac Chyna Speaks On Why She Dated Rob Kardashian