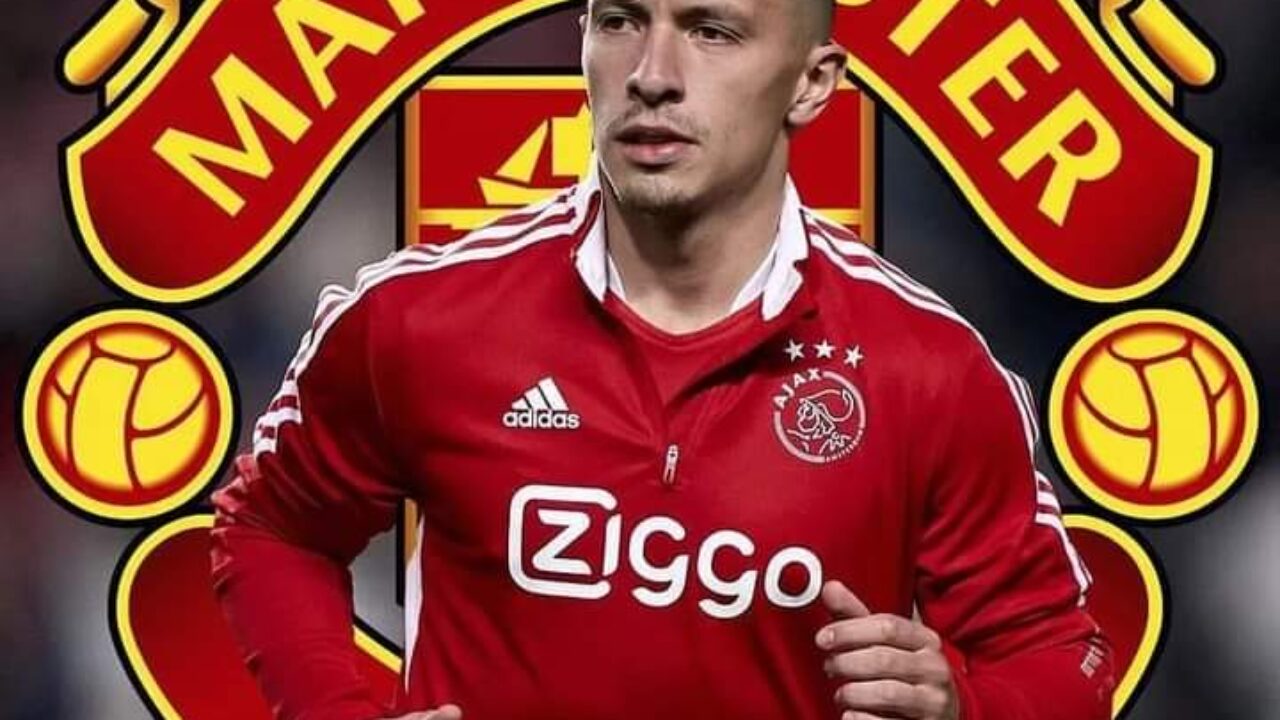 From making no signings to moving swift to complete the signing of its intended targets, Manchester United have faced criticisms over newest signing; Lisandro Martinez.

The Argentine who comes from Ajax after working under Erik ten Hag has been regarded by British sports media as the shortest Premier League centre back in the modern era.

The versatile player who comes to Old Trafford with a fee of £53.3million, stands at 175cm (5ft 9 inches) tall.

The Red devils confirmed the deal last week after weeks of negotiations and hijacking the potential move for the player from rivals, Arsenal.

A lot of pundits, fans and analysts have criticized the player’s height from Rio Ferdinand to former English professional footballer, Adebayo Akinfenwa.

According to Adebayo Akinfenwa, the Argentina international would find it difficult against attackers such as Manchester City’s Erling Haaland.

He considers the pairing as a mismatch that the Premier League tall strikers would have a field day against.

Judging by the players versatility, it is unclear if Erik ten Hag would feature the player as a centre back, or midfield as the former Ajax man carries himself as a utility player that can feature in any position the team demands of him.

It remains to be seen if the criticisms would be justified or not.