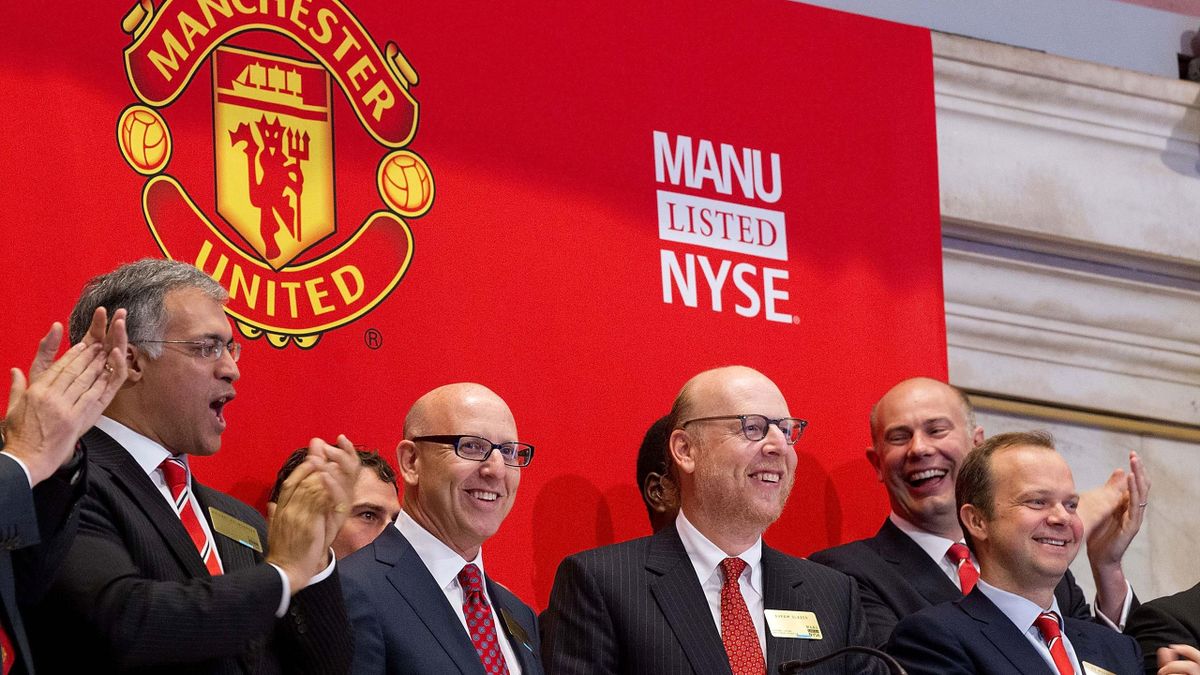 Gary Neville is one of those pundits who is very opinionated and critically in his assessment of the game.

Though he sometimes tends to go bias or sentimental, but on his analysis of current Manchester United owners, the Glazer family, he very much didn’t hold back.

The Englishman echoes the very thoughts of all United fans particularly in regards to the transfer window that has seen the club take a laid back approach in getting reinforcements to the team.

The former Captain has called on the American owners to pump into the club “every penny” it has made into the club amid ongoing interest in Christian Eriksen.

The Dane for some time now in the transfer window, has been one of the consistent names that pops up when it concerns the players Man United are interested in signing.

This comes off the competition from other clubs like Brentford who are eager to keep the former Tottenham player in their ranks.

Eriksen made quite the impression on a number of clubs with his performance last season in his 6 months stint with Brentford.

However, Neville is less interested in the club going after the Dane as he considers it the wrong move.

Gary Neville instead believes the Old Trafford club should be looking to splash the cash and not keep it in the bank for the Glazer family to profit.

“That’s why Dividends have to stop for a period. Every penny has to go back into the club until it becomes attractive again.

“The club has become a graveyard for players. Culturally for owners to take [money] out of a poorly performing business is demoralising!”

Chelsea set to lose another Player