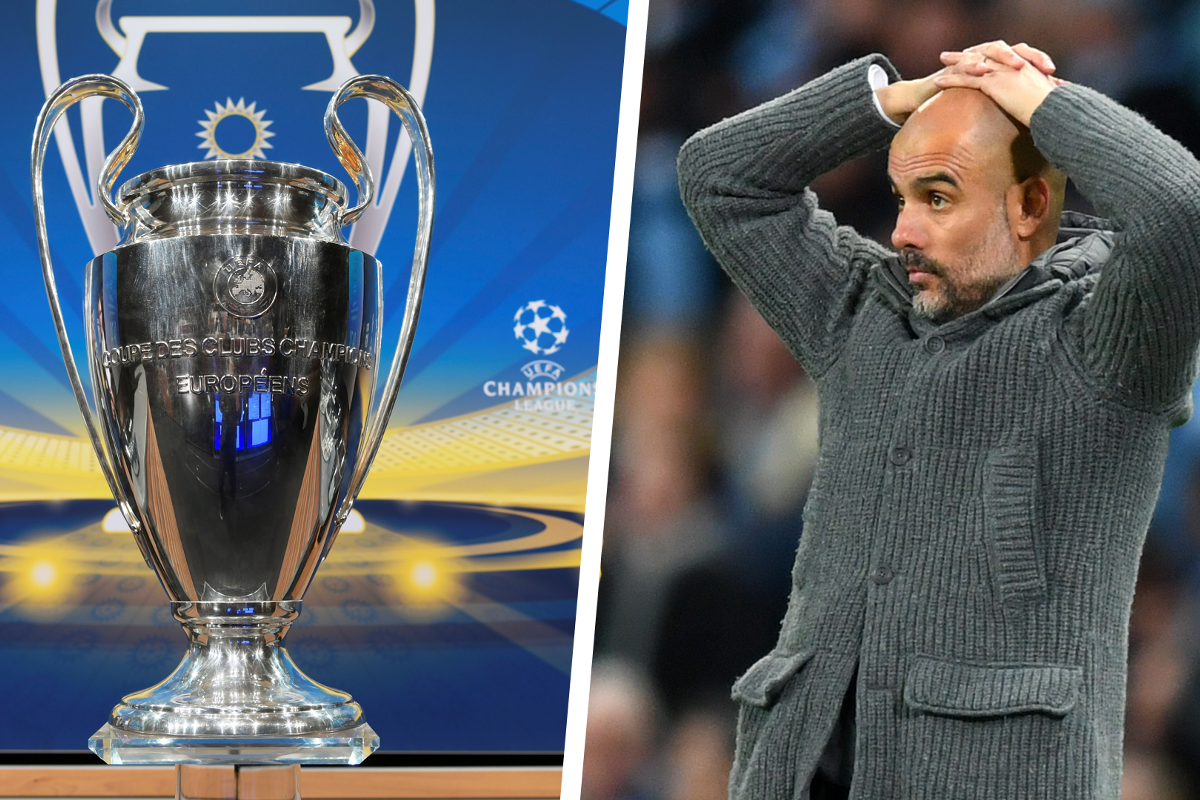 English Premier League club, Manchester City football club will in June appeal the two-year Champions league ban given to them by UEFA.

The reigning Premier League champions were accused by the European football governing body, UEFA, of breaching financial fair play rules in February, and immediately made clear their intention to appeal.

The adjudicatory chamber of UEFA’s financial control body accused City of ‘serious breaches’ of UEFA’s FFP and club licensing regulations by overstating its sponsorship revenue in its accounts and in the break-even information submitted to UEFA between 2012 and 2016.

It said the club also ‘failed to co-operate’ with the CFCB’s investigatory chamber.  Man City was fined €30 million euros and banned from all UEFA competitions for two years.
City said the investigation had been ‘flawed’ and ‘prejudicial’ when confirming their appeal.

The Court of Arbitration for Sport which will hear the appeal, has listed the case on its website with a hearing date of June 8-10.