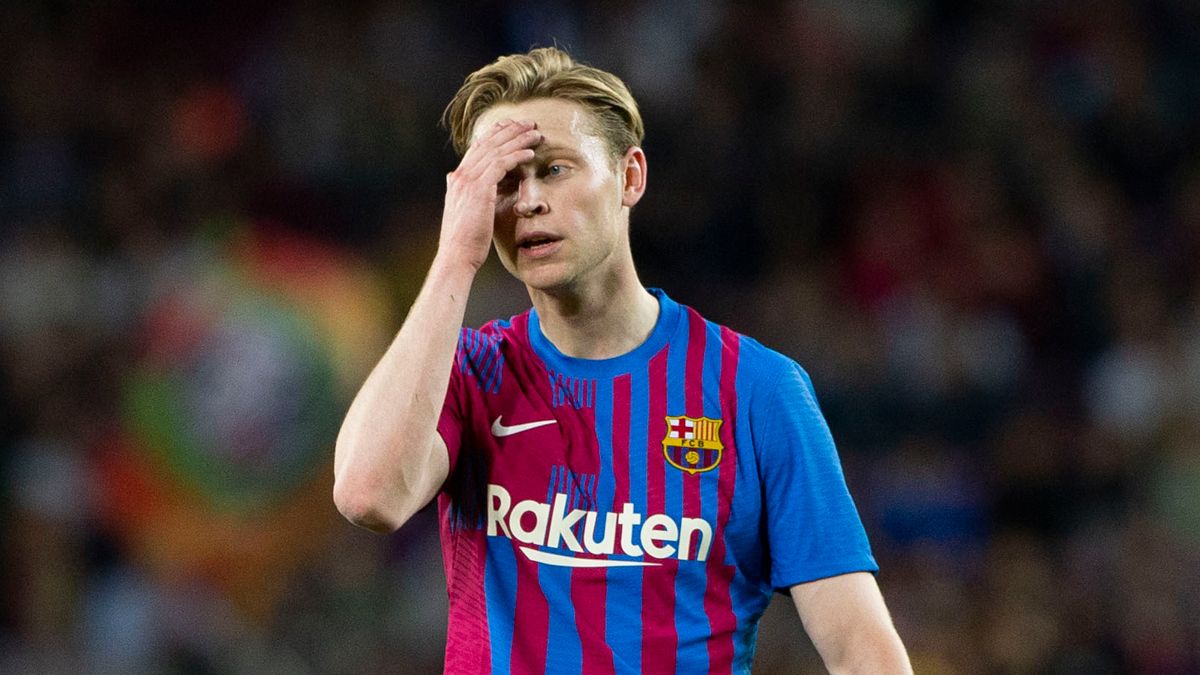 Manchester United has been trending for some time now, which was unlike before. And this time, it is for the right reasons.

The Red devils have been known lately for their interests in Liverpool target, Darwin Nunez and Barcelona midfielder, Frenkie de Jong.

It is a report that has refused to die down no matter how much the player himself wants it to.

Now, it’s being reported that Manchester United have made an opening bid to Barcelona for the Dutch player as they consider the former Ajax star as top priority.

The La liga club received a verbal proposal for the player, from Man United after talks had opened on 1st of June.

The proposal was £50 million fee guaranteed with £10 million in add ons.

Barcelona turned this down as they consider Frenkie de Jong a player they value at £85 million.

The player has no indication that he wants to depart Barcelona except he is waiting for what the fates of the bargain decide.

Erik ten Haag isn’t giving up and so are Manchester United not giving up as they continue pushing behind the scenes to land the skilled midfielder who ten Haag considers a key part to his project.

What Darwin Nunez will earn at Liverpool

The Zidane to PSG rumors not True– Agent