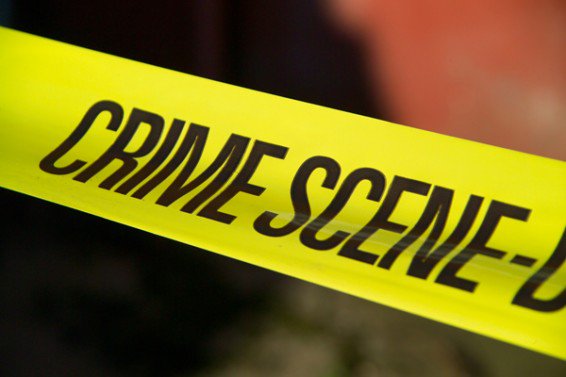 A 30-year-old man, Mr. Manu Yakubu, has been arrested and arraigned before the Nasarawa State High Court for allegedly dumping his six-year-old daughter, Jennifer, in a well.

Yakubu, who resides in the Gidigidi area of the state was said to have allegedly dumped her daughter in the well over alleged witchcraft.

The prosecuting counsel for the police,James Anata, told the court that Yakubu committed the offence on December 8, 2017.

At the Tuesday hearing in the case, a prosecution witness, Samuel Kuje, told the court that he discovered the victim inside the well in his farm in the early hours of December 8.

The witness said, “I first thought she was a ghost but when I asked who she is, she said she was Jennifer Ayuba from Gidigidi.

“I then ran to Gidigidi immediately to inform the head of the community, Mr. Ashila and four other persons; we all went back to my site and brought out the child from the well; then I called the police from B Division in Lafia to arrest the accused.”

The police said Yakubu had in his statement confessed to the crime, explaining that he dumped his daughter in the well because he believed she was responsible for his ill luck.

Yakubu was said to have written in the statement that her daughter had openly confessed that she was a member of a secret cult and had handed him and his wife over to her fellow cultists to be killed this year.

He claimed that the six-year-old admitted that she was responsible for the death of her uncle, Diour Adamu, and her two siblings who passed on shortly after birth.

Yakubu said he believed her daughter’s confession about being a member of a secret cult “because sometimes she will disappear into the bush and spend over a week before resurfacing.”

The prosecutor on Tuesday urged the judge to convict Yakubu as charged, arguing that the police had proved their case against the defendant beyond reasonable doubt.

Related Topics:Manu Yakubu
Up Next

JAMB Finally Releases Results Of 1.6 Million Students + How to check